The Knysna Oil Spill – What Now?

The Cape of Storms added another victim to the 2,700 shipwrecks that have taken place in these treacherous waters since man first sailed past here. The KianiSatu, carrying rice and 330 tons of oil ran aground just a hundred metres from the ecologically sensitive Goukamma Nature Reserve, on 8 August this year. It lay there bleeding oil for 12 days before it was finally wrenched from the coast and deposited out at sea. Once at a suitable depth, the ship was released and sank 1km below the surface. 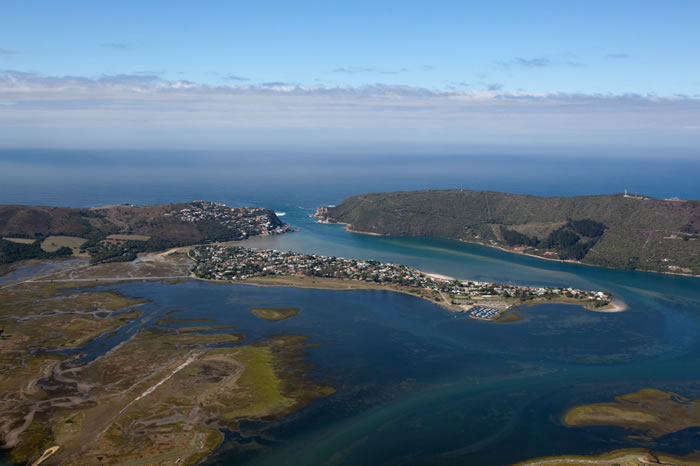 Naturally, this event has sparked concern amongst Knysna locals and Nature conservation officials alike and the full extent of the damage is still to be realised.

Crude oil is composed of polycyclic aromatic hydrocarbons (PAHs) which are toxic to marine life and extremely difficult to get rid of, sometimes polluting the marine environment for years afterwards. Prolonged exposure to PAH’s causes developmental problems, immune system deficiencies and abnormal reproduction in marine species. The Exxon Valdez disaster in Alaska is the most well-known incident involving an oil spill, resulting in the deaths of 400,000 sea birds, 1 000 sea otters and innumerable fish.

In the aftermath of the Knysna oil spill, the municipality, SANparks, CapeNature, SA Marine Safety Authority (SAMSA) have been working tirelessly to clean up the oil spill as quickly as possible in order minimize the damage. The mouths of the Goukamma Estuary and the Swartvlei  river where bulldozed closed at the first sign of danger in order to protect these ecologically sensitive areas from the oil and together with hundreds of volunteers, the search for injured marine species continues around the clock.

According to rehabilitation centres, SANCCOB and SAPREC, penguins are always the hardest hit in these incidences, followed by gannets and cormorants. Fortunately humpback whales can detect the presence of oil and avoid it, while the local Southern Right whales are calving at the moment and not feeding which may protect them from harm. 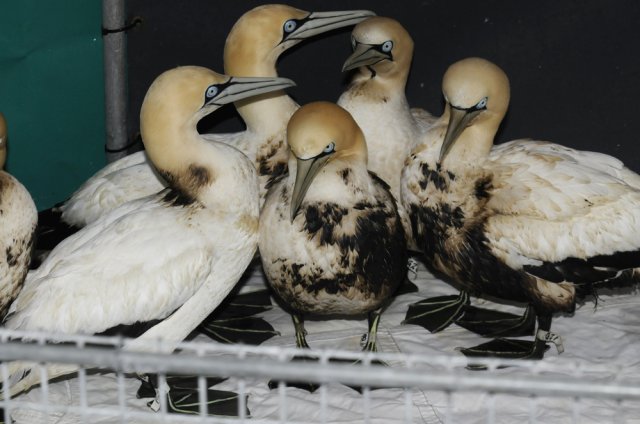 The number of dead and injured animals is still climbing and only time will tell the full impact of this unfortunate incident.