Far removed from the convenience of fast cars and tarred roads, navigating a wagon to and from one town to another in 1857 over mountainous and rocky land, could be treacherous, often resulting in loss of valuable time, oxen and in some instances even human lives. 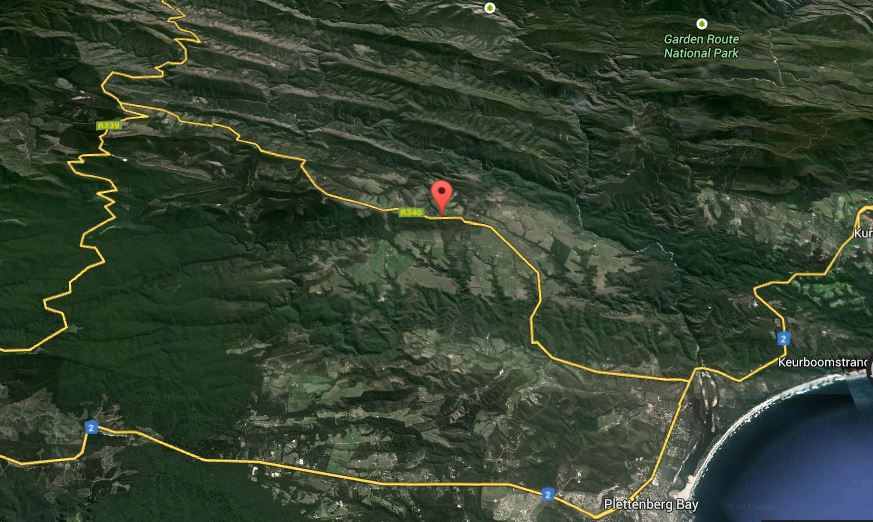 This was the case for those travelling between the main Garden Route villages of Knysna and Plettenberg Bay.  That is until a father and son duo, known as Andrew and Thomas Bain, came up with the idea of a decent mountain road to the Langkloof and the interior towns of Uniondale and Graaff-Reinet. 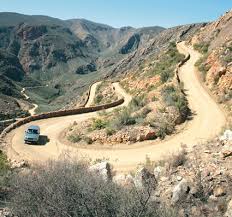 Together they assessed the area and mapped out the best possible course which, regardless of being the best solution, would still require years of intense labour – not least of which would involve cutting through thick forests at an exorbitant cost.

Undeterred and driven by the need for travellers to arrive safely at their destinations, they presented the plan to the authorities.  To their surprise it was readily accepted and work commenced under the meticulous management of the young Thomas Bain.

Thus, after four years, Prince Alfred Pass was officially opened, named after the favourite son of Queen Victoria – who was in the region in 1867 on an elephant hunting expedition.  The Pass provided not only safe passage in any conditions but the added benefit of breath-taking scenery en route. 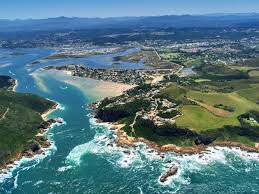 Over time, the seaside villages of the Garden Route have gradually been subjected to an urban sprawl concentrated on the seaboard and around the lagoons of Wilderness, Sedgefield, Knysna, and Plettenberg Bay.  In order to experience the extent of the true natural beauty of this part of the country, you can head away from the sea towards the Outeniqua Mountain Range, which separates the dry land-locked Klein Karoo from the coastal Garden route.

Journeying along the gravel road of the Prince Alfred Pass, you will discover a true picture of the breath-taking mix of natural forests, plantations and grasslands of this section of the country. 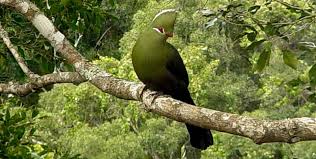