If you like fast beautiful cars strutting their stuff and revving their engines, this is one festival, held in the scenic Garden Route, that you do not want to miss. 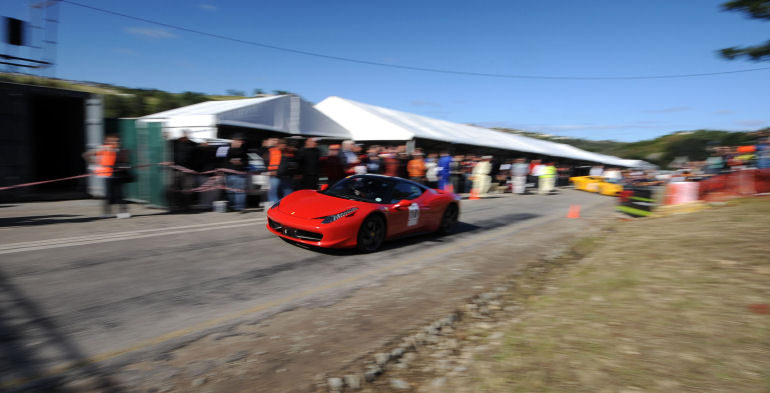 The Knysna Speed Festival made its debut in 2009, with the running of the inaugural Simola Hillclimb.  Despite these relatively humble beginnings, the festival became quite the event between 2010 and 2012, and one of the premier happenings on the South African motorsport scene.  During this time hundreds of competitors and their fans flocked to the normally tranquil town of Knysna to rev things up a bit. 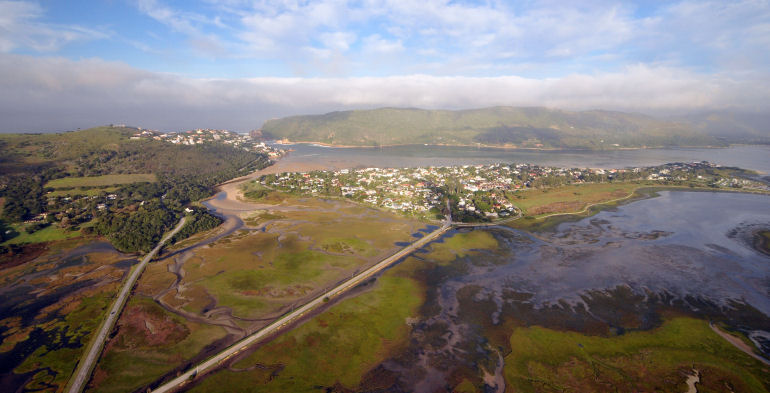 Being more than just a single motorsport race, the Speed Festival includes adrenaline-complimenting events like the Knysna Kart Grand Prix, the Slot Car challenge and a Soap Box Derby.  By 2012, the Knysna Speed Festival had become so well attended that it was compared to the Goodwood Festival of Speed in the UK.  Unfortunately, the 2013 Festival had to be cancelled due to withdrawal of a major sponsorship and the resultant and lack of funding. 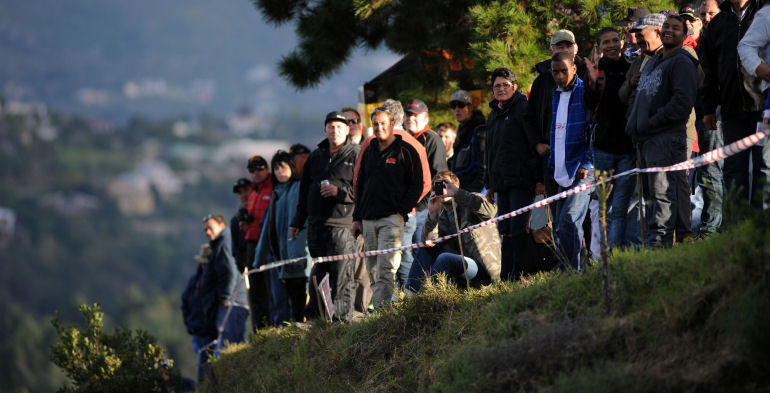 However, this makes the 2014 event even more exciting, as the Knysna’s Speed Festival returns with a new title sponsor – Jaguar South Africa.  This year, the Festival has cut down their menu to focus on the main events only.  The Classic Car Friday and King of the Hill portions of the Festival will be served up for starters and the challenging Simola Hillclimb promises to be a very satisfying main course.  The Hillclimb event always produces a spectacular show, with specialist racecars travelling at speeds of up to 240km/h, with their tyres smoking, on the 2km stretch of tarmac.  This year the event will take place from the 14th to the 16th of May. 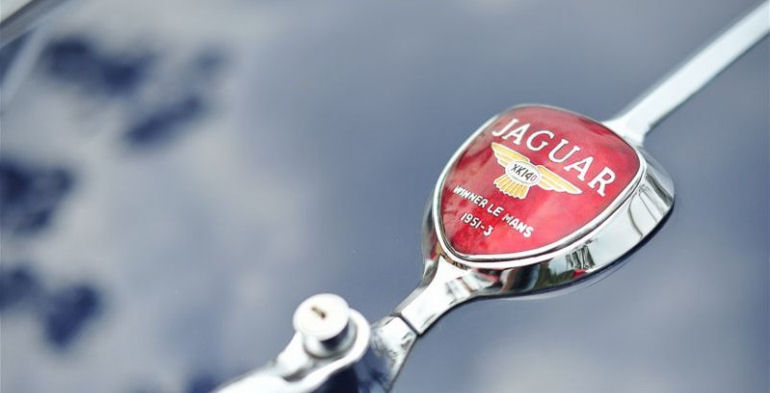 The Speed Festival is just the thing for those with a ‘need-for-speed’, serving up an exhilarating blend of entertainment and high velocity.  Don’t miss out!  Book your accommodation now at The Turbine Hotel and Spa.