The Rasta community of Knysna hold many festivals thought the year, but their biggest is the Rasta Earth Festival, an annual event which celebrates their God and King, Emperor Haile Selassie (H.I.M.).

The festival, which is promoted by Knysna Tourism, welcomes visitors and tourists from around the world and is currently rated 300th out of the world best festivals. 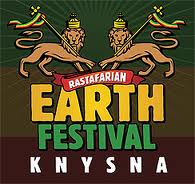 Ten days of ceremonies, music and art exhibitions begin with seven days of church ceremonies, known as Nyahbingh, in celebration of His Majesty Haile-I Selassie-I’s Earthday – the day of his birth – and Emancipation Day.

In a bid to ensure that all guests and observers are made to feel welcome, there are guides on hand throughout the festival and church ceremonies to explain the various sacred rites and rituals.   There are a couple of things you should know beforehand though, for example the dress code, or ‘Hola’ meaning ‘Holy’, needs to be strictly adhered to on church days and all women must wear a long skirt or dress – no trousers of any sort are permitted, and no hats or any head-covering is permitted for the men. 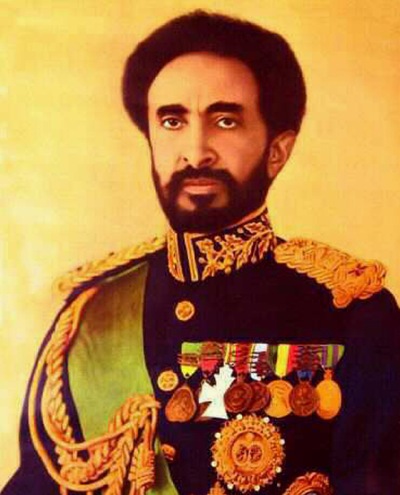 After Nyahbingh two days of’ Music Splash and Emancipation Day follow.  This celebrates the freedom of the slaves through music and expression, with dancing, singing and the sharing of hot chocolate and bread.

Judah Square in Knysna, where the festival is held, was established in 1993 when a group of local Rastas requested their own area which was duly granted by the municipality.   In accordance with the town plans, they were still required to apply for a plot, but these were allotted in the same areas, which lead to an informal area developing into a formal one.   Over the years, the pride of the Rasta community became evident in the seriousness with which they set about building new housing with proper fencing and planted gardens.   Entirely self-funded, they erected a tabernacle – the Rasta place of worship, a holistic healing centre, a childcare centre, tourist accommodation, a community hall and offices.    It has now become the administrative Rasta capital of the Southern Cape.

Most of the accommodation venues in Knysna will help you to arrange transport to Judah Square.