The quiet Garden Route town of Knysna was transformed into a hub of flair, fun and vibrancy on the weekend of April 29, 2015, as it played host to the Globeflight Pink Loerie Gras & Arts Festival, as well as Mr Gay World 2015. 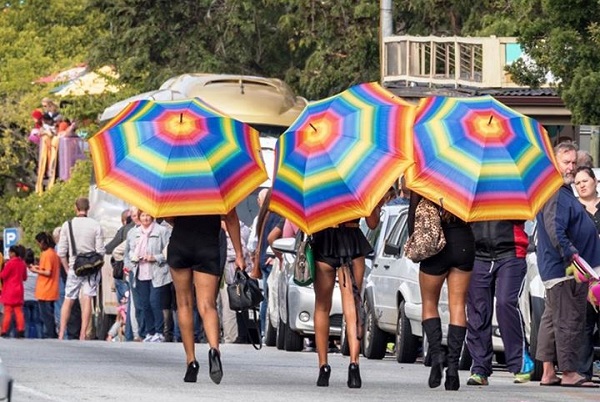 By far the largest LGBTI (lesbian, gay, bisexual, transgender and intersex) event on the continent, it was met with resounding success and made for an incredible weekend of festivities. 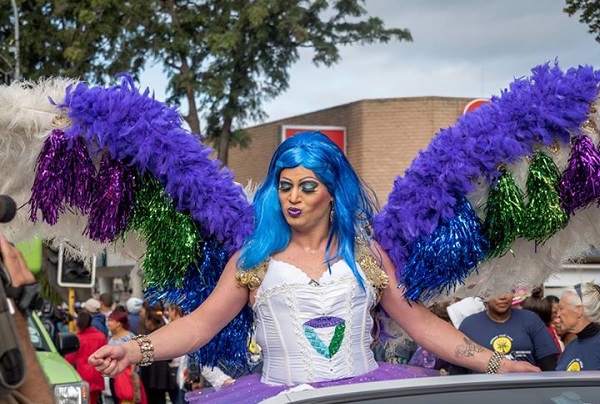 In the lead up to the Pink Loerie festival and throughout its duration, Knysna branded itself as the first truly ‘pink’ town in Africa – accommodating, welcoming and celebrating the LGBTI community. 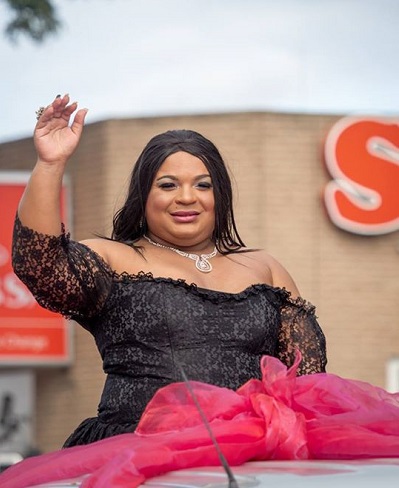 The Knysna Tourism Office boldly showed their support for the community by each wearing one pink shoe during the Pink Loerie Street Parade. 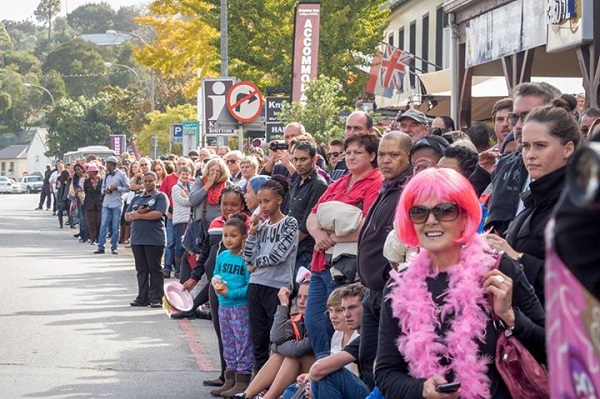 The grand finale of the Mr Gay World contest was held on Saturday, May 2 2015, in Knysna’s main mall. Contestants were judged on their social skills, appearance, grooming, intellect, as well as knowledge of issue affecting the LGBTI community. 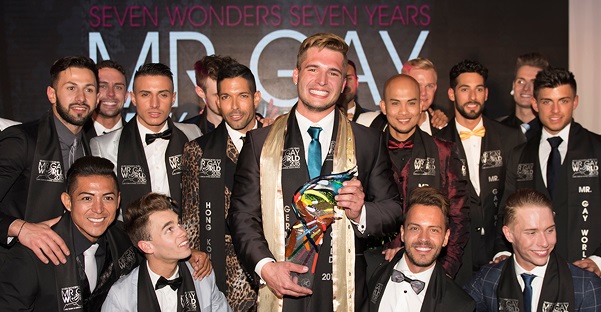 Unlike standard beauty pageants, there was no age limit. In the end, the title was awarded to 21-year-old Klaus Burkart – a Milk Technician from Germany. 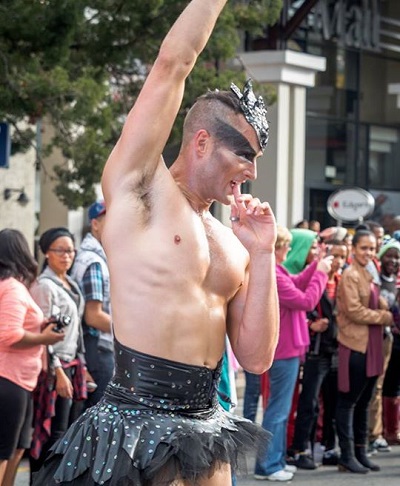 Mr Gay South Africa, Craig Maggs, had much to say about the meaning behind the contest. “This is more than just about a title, it’s about creating awareness internationally for the gay community,” he said. 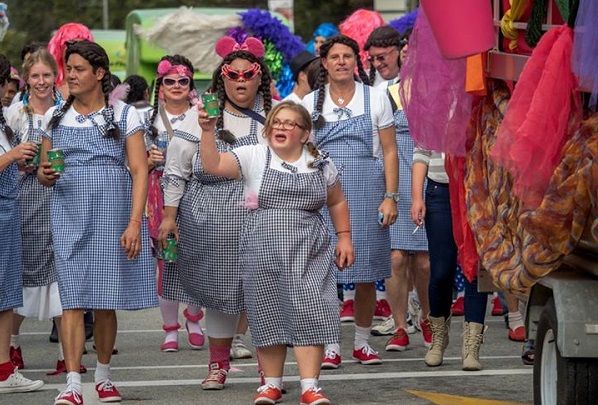 And create awareness it did – bringing together not only the Knysna community, but many other local and international visitors alike. Until next year, we will keep rehashing the amazing event through admiring the many vibrant, heart-warming photographs. 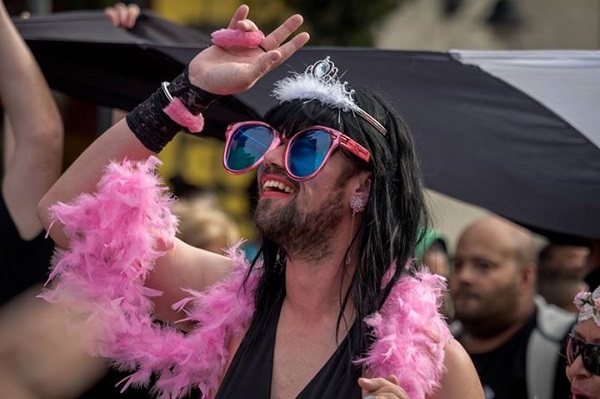