The Western Cape is abuzz with activities this winter, with the Grahamstown National Arts Festival and the Knysna Oyster Festival on the go, as well as the MAD Festival taking place in Plettenberg Bay, just 32 km’s from your Knysna accommodation of choice. 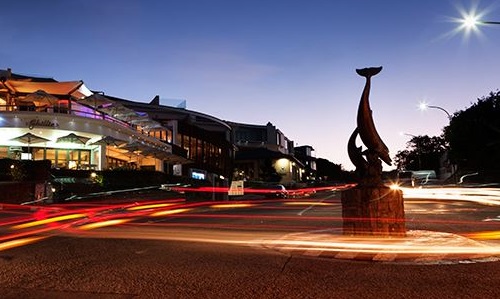 Being in such close proximity to this seaside town, makes the Plett MAD festival a worthwhile Knysna day trip if you are in the area between 25 June and 18 July this year.  It is one of the newer festivals in the area, following on the success of the inaugural event in 2014.

The event appeals to lovers of music, art, drama, cinema and of course, food.  In a similar vein to the Grahamstown event, this festival in Plettenberg Bay focuses on casual entertainment, with informal theatre, relaxed street markets and local music.

You can look forward to the return of the Plett Fringe Theatre, the Plett Food Film Festival and Vernissage again this year, along with some new acts and features.

The plan is to combine international films with the excellent offerings of world-class chefs and esteemed wineries at the Food Film Festival.  Naturally, all the films will have a complimentary culinary theme to match the gastronomic treats on offer. This event takes place on the 9th,10th and 11th of July 2015.

Plett Street Theatre will feature the likes of Tshisa and the Lunchbox Theatre groups, in amongst venues packed with festivalgoers admiring visual arts and installations, and streets brimming with craft stalls, food stands and music. 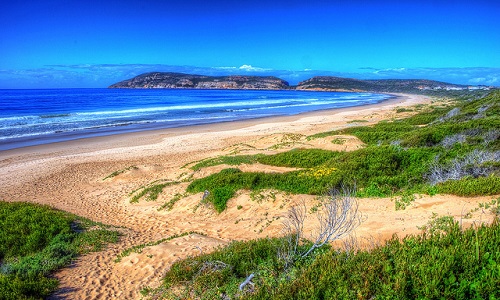 Vernissage promises to repeat last year’s displays of visual arts celebrating the human form.  During these daily displays, numerous artists will present contemporary, avant garde and more conventional works across a broad range of media and genres in a tribute to the time-honoured traditions of life drawing.

For more information on the Plett MAD Festival, call 044 533 1635 or email events@pletttourism.com