The Heritage of Knysna

Another year is on its way out and September 24th brings around a chance to celebrate our Heritage as South Africans.  Known, popularly as braai day, Heritage day is used to celebrate the different cultures currently alive in South Africa today.  One of the main melting pots of cultures and history is the not-so-small town of Knysna on the south coast.

Knysna.  The name is synonymous with elephants, forests and, either much-loved or explicitly hated, mollusks drenched in lemon juice and Tabasco sauce.  But believe it or not, the foundations of this town are not laid on oyster shells, the dramatically discarded beard hairs of hipsters. No, this was a logging town; a proper hard man’s town.  If you can picture the Wild West in your mind, made famous by movies like The Good, The Bad and The Ugly, toss that picture aside because Knysna was nothing like that. History dating back to 1804 with the arrival of George Rex, the rumored illegitimate son of King George III, apparently fleeing the flashing cameras of the paparazzi or whatever their 17th century equivalent would have been.  George went on to establish a port and a timber business that exported hardwoods all over the world. 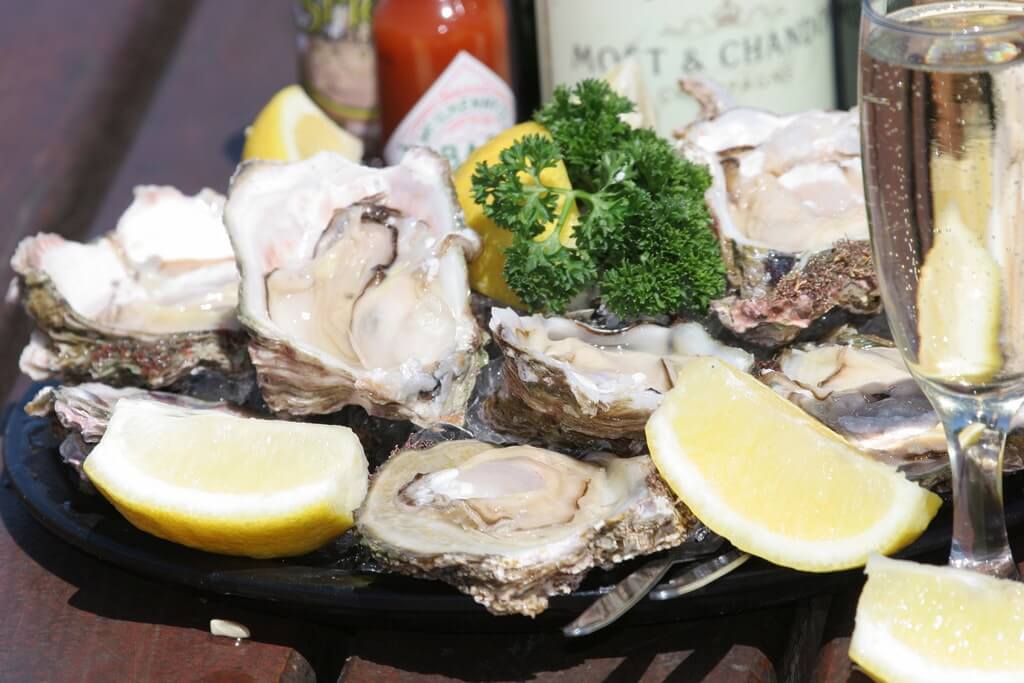 Several years later, the Thesen family moved to the area and founded numerous business entities.  In the early 1900’s Charles Thesen bought Paarden Island (now known as Thesen Island) and began processing timber.  Using waste from the timber processes, a power plant was created on the island and began supplying electricity to the Knysna and Plettenberg Bay municipalities.

Fast forward several decades, and the wood mill is no longer in operation, being shut down due to environmental concerns.  The power plant no longer supplies electricity to the municipalities, replaced by a much more reliable power producer in Eskom, read into that how you will.  The old power plant has since been converted into one of the most beautifully restored and modernized hotels you’ll have the pleasure of visiting.  The Turbine Boutique Hotel & Spa has gone through several renovations and has most recently been brought into the modern times with a fresh revamp and funky, modern interior.  Coupled with this, the opening of a self-sustained community on Thesen Island, and you have a perfect spot for individual cultures and lives to thrive. 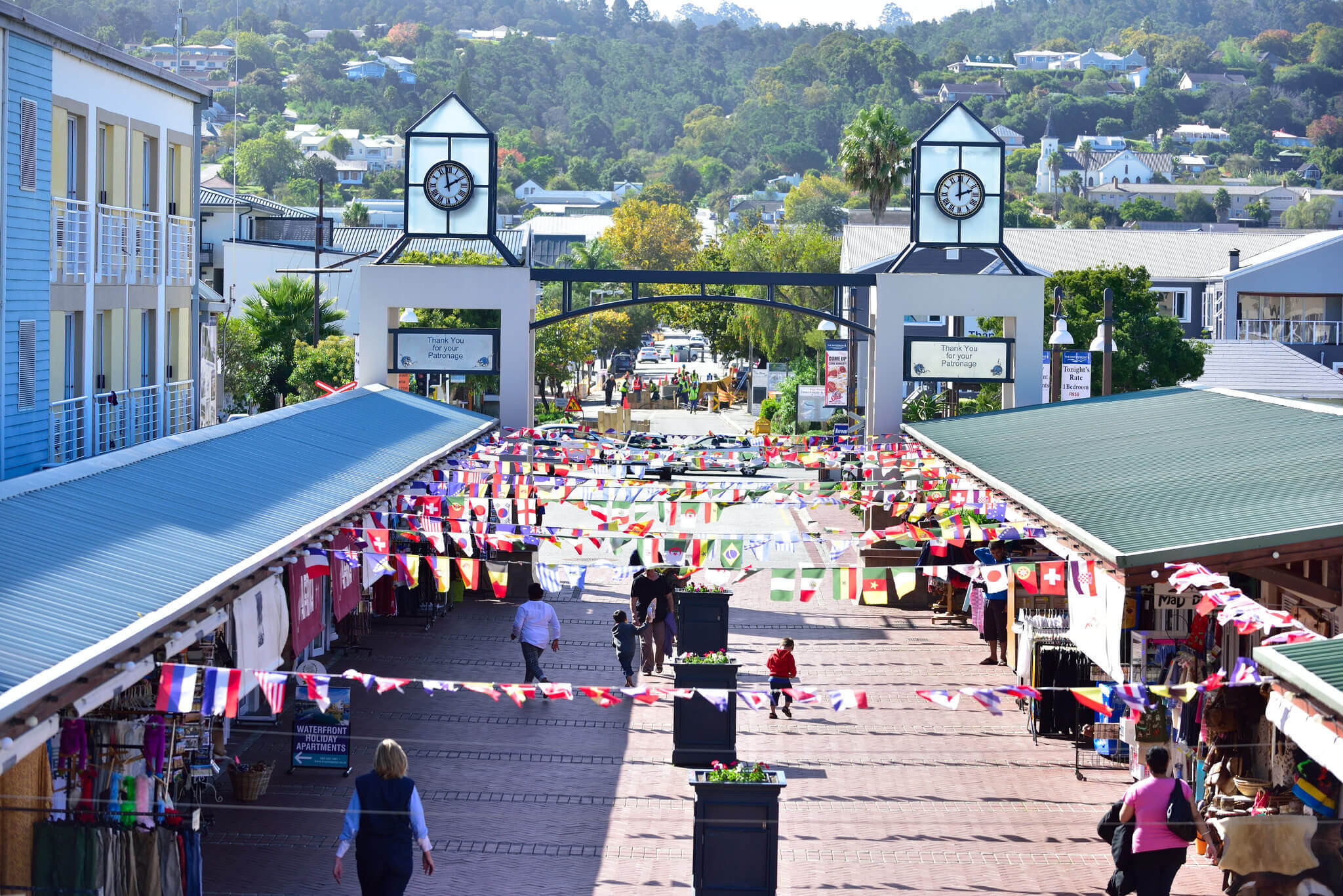 With all the changes having taken place over the last few decades, one thing has remained the same; the exquisite beauty of the area coupled with the whirlwind of cultures that call Knysna their home.

From the people moving east from Cape Town, looking for a place to retire or wind down their busy lives, to the folks moving down from the north east shores of South Africa, bringing with them quintessential African nuances and traditions.  One thing can be said about Knysna and the surrounding areas, their rich history has laid a fantastic foundation for the future generations to create their own traditions and turn the area into an ever more prominent aspect of Western Cape life.