The scenic Seven Passes Route stretches from Knysna in the east, to George in the west, and although it was once a major route between these two towns, it now forms an interesting alternative to taking the N2 between these destinations. What’s more, it is also a popular trail for cycling and hiking along the Garden Route. 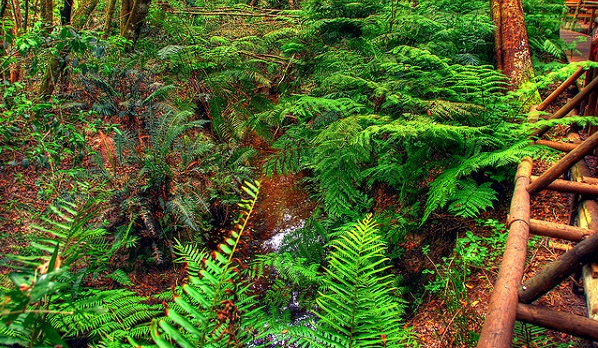 Construction on this road began in 1867 and was undertaken by Thomas Bain, a foremost road builder and engineer of the time, and his brother in-law Adam de Smidt.  Bain commenced construction from the Knysna side, and Smidt tackled the George end.  The two disagreed so vehemently about the best course for this project that they ended up not speaking to each other at all by the time it was completed. 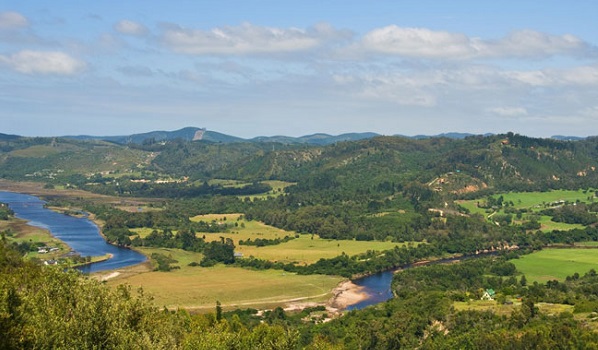 Despite their differences, the 75 km route was an outstanding success and was in popular usage for 70 years, until the highway was built.  Traversing the Swart, Hoogekraal, Homtini, Karatara, Silver, Kaaimans and Touw rivers with single lane bridges, this remarkable feat of engineering has survived intact until this day, with only the wooden bridges needing to be replaced by concrete during the 1900s. 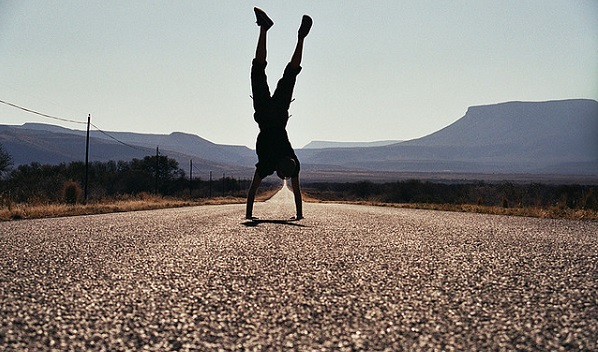 The Seven Passes are named after the rivers which they traverse, with the exception of Phantom Pass which is named after a butterfly, and the Kaaimansgat Pass which includes the Silver River.Apart from cycling along the road, hiking in Knysna Forest, or simply taking a scenic detour are great options. You can also take the opportunity to stop off at the Big Tree picnic site, visit the tiny villages of Rheenendal and Karatara, explore a disused mine at Millwood or admire the phantom butterflies at Phantom Pass. 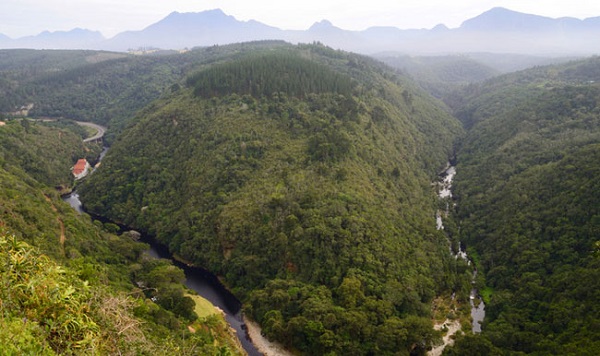 Despite having no shoulder for some of the distance, a scenic drive along this track is perfectly safe, as long as you stick to the recommended speed limit of 80 km/h and keep an eye out for cyclists along the way.

If you are travelling in that direction en-route to your accommodation in Knysna this December, why not take the road less travelled?