Planning a Garden Route road trip? Why not try a route less-travelled? The Seven Passes Route is a 75 km stretch of road that winds through breath-taking mountain passes and the dense forested areas between George and Knysna. Instead of taking the well-known National Highway, take a slight detour, and be treated to fantastic scenery and an interesting history that not many people are lucky enough to see. 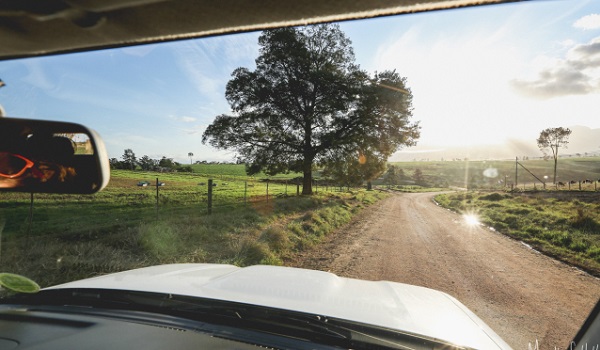 Engineered by the great Thomas Bain, with the help of his brother-in-law Adam de Smidt, the construction of the route started in 1867, and was said to last until 1882. Traversing seven rivers: the Touw, Kaaimans, Karatara, Silver, Homtini, Swart and Hoogekraal, the process was all but an easy one. It is rumoured that the two men could not agree on a design, so Bain started at one end, and de Smidt on the other. By the time the pass was completed, the men were no longer on speaking terms.

Despite their disagreements, the route was a huge success, and rose to popularity as the major highway linking Knysna and George until the N2 opened in 1952. While the route was no longer being used primarily for transportation, it was still a sought after attraction for tourists and locals alike.

The route runs over stone bridges and notable passes, each of which with something special to offer. The Kaaimansgat pass is known for it’s impressive concrete bridge, built in the 1900’s to replace the original wooden structure, while the Touw River pass’s gravel road has not changed since 1882. The Hoogekraal pass is regarded as the most scenic of the seven passes, while the Homtini pass is one to watch out for, as erratic water levels can interfere with this part of the route.

You can look forward to villages like Rheenendal and Karatara, which were once sites of adventure and excitement following the gold rush of 1975. Millwood, one of the earliest gold rush towns, is also found on this route, and the museum, and decommissioned mine are well worth a visit. 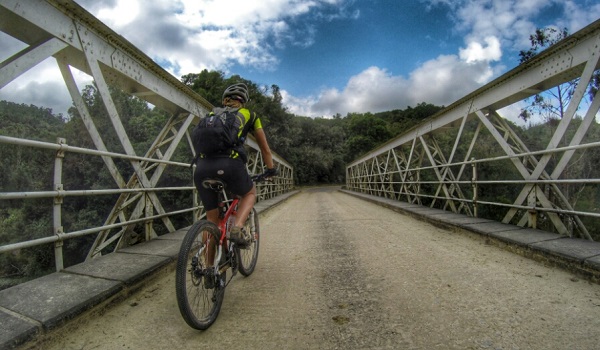 Another highlight is the Woodville Big Tree. Around 800 years old and 33 m high, the ancient tree has a circumference of 12m. It is an ideal place to stop for a picnic and marvel at the age-old natural wonder.

If you’re driving up from Cape Town, or you’re flying into the George airport and hiring a car, you can easily access the pass by travelling along the Knysna Road. On the left, after a set of traffic lights, you’ll see a road marked Saasvel / Nelson Mandela Metropolitan University. The pass starts as you exit the suburbs of George. 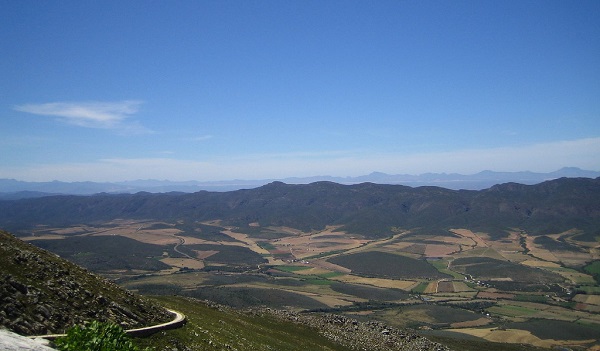 If you’re coming from Knysna, the route starts at the turnoff to the Phantom Pass. So if you’re looking for a day trip or a scenic drive from your comfortable Knysna accommodation, this is a stunning option.

Complete your picturesque Garden Route road trip with accommodation to match. The Turbine Boutique Hotel is a wonderful base from which to explore the dynamic area. Book today by emailing reservations@turbinehotel.co.za, calling +27 (0)44 302 5746 or visiting their website.