The Knysna Literary Festival hits the shores of our seaside town this month, from 16th to 19th March, at a number of venues around the lagoon. Three to four different events take place every day over the 4-day festival and highlights include a cooking class with Sarah Graham, Helen Zille’s discussion about the current political climate and Mark Collins’ talk about his expedition racing career across the globe.

The festival is now in its 8th year and is the Garden Route’s only annual festival hosting an exclusive group of hand-picked South African authors. Different authors’ events have different ticket prices, timetables and venues, all of which can be found on the Knysna Literary Festival website. 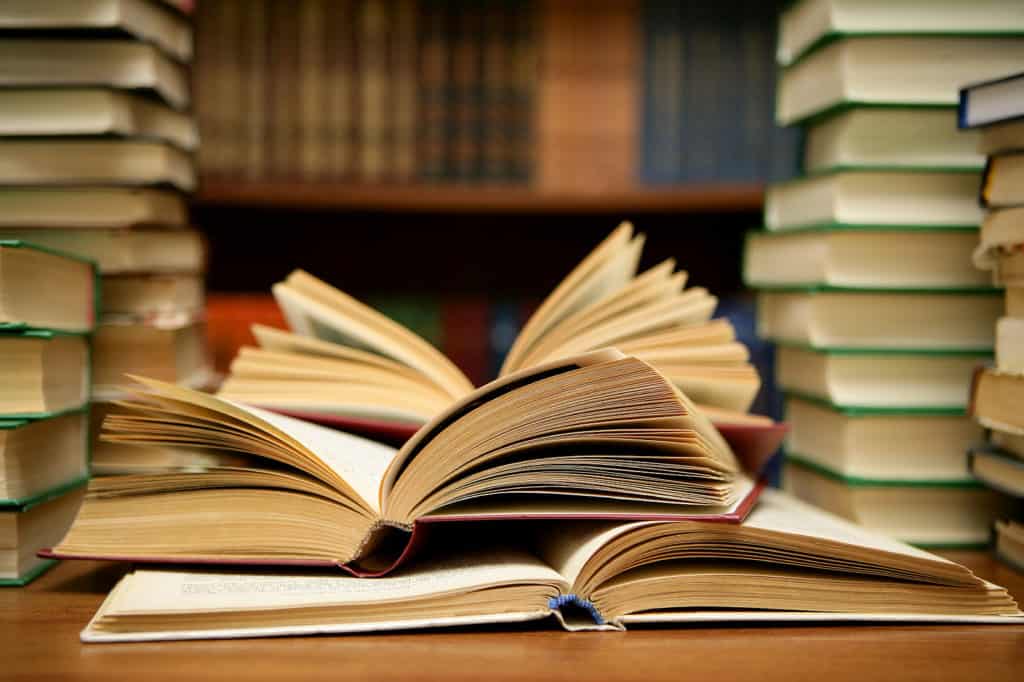 Here’s what you have to look forward to:

A Young Writer’s Workshop is to be held by special guest, Sonja Kruse afterwards at the school and entry for learners if free. The day is brought to a close by celebrity chef, Sarah Graham on Thesen Island, where she will be hosting an interactive cooking class with a difference.

Friday 17th events are all at Conrad Pezula Resort and Spa, and features include Richard Steyn’s book on Jan Smuts, a discussion on the ‘Fate of the Nation’ with Helen Zille, JJ Tabane and Fred Khumalo, as well as master storyteller Pieter-Dirk Uys rounding off the day at 18h00. 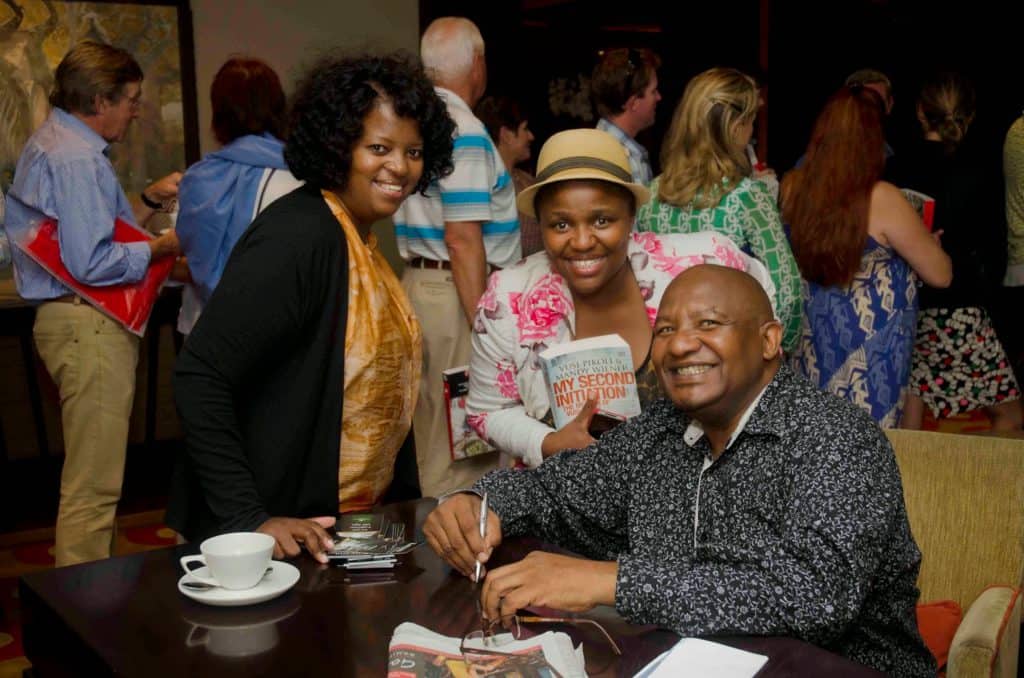 The Literary Festival makes its way to The Turbine Hotel on Saturday at 09h30, for a first session from Anastasia Tomson, who reflects on her experiences as a transgender woman in Always Anastacia – a poignant and often humorous event not to be missed. This is to be followed by Don Pinnock’s discussion of his book Gang Town at 11h30 delving into the reasons why Cape Town is developing into one of the most violent cities in the world.

The day is brought to a close by the extremely popular Delicious Word Journey at Conrad Pezula where guests get to enjoy great food, top-shelf wines all whilst chatting to well-known authors.

Sunday 19th has 2 events on at Conrad Pezula Resort & Spa – the first at 9h30 and the last at 11h30. Rob Caskie starts the day off with an event for avid historians, with ‘A romp through South Africa’s momentous history’, focusing especially on the last 200 years of history of South Africa.

Mark Collins brings an end to the weekend of events discussing Beyond the Wall, tracing his expeditions through mountains, rivers, jungles, deserts and oceans in the quest to becoming the world’s number one expedition team. 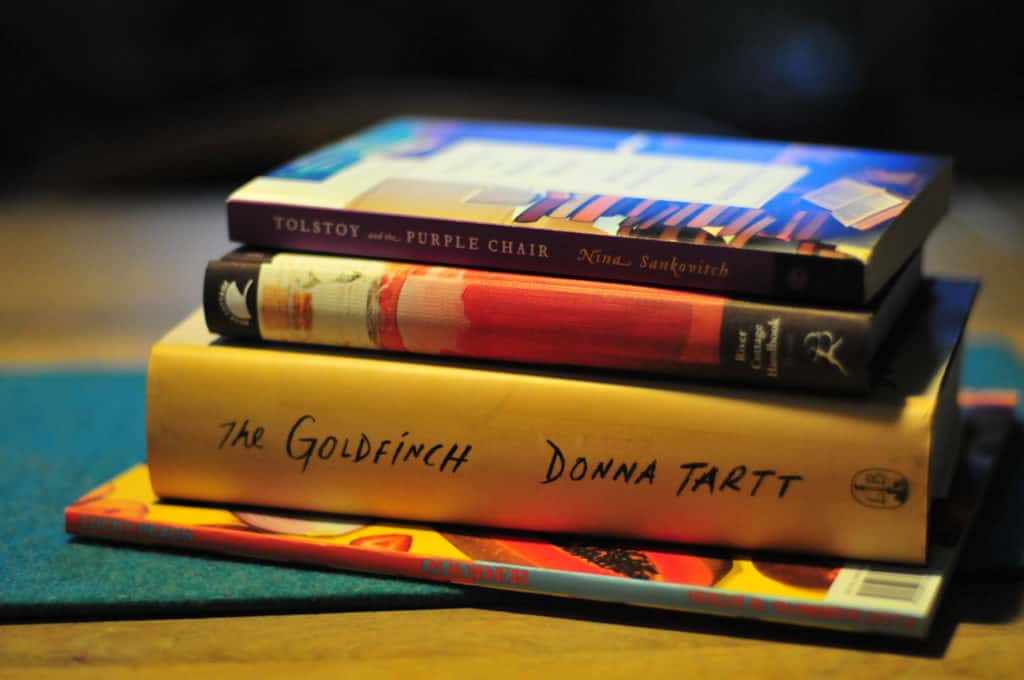 Are you heading up the Garden Route for a taste of the literary treasures to be discovered over this festival? Make Turbine Boutique Hotel & Spa your convenient choice of accommodation in the Knysna region. Bookings can be made at +27 (0) 44 302 5746 or via email at reservations@turbinehotel.co.za.