The first ever Knysna International Guitar Night is set to take place on the 31st March at Montessori School in Knysna. 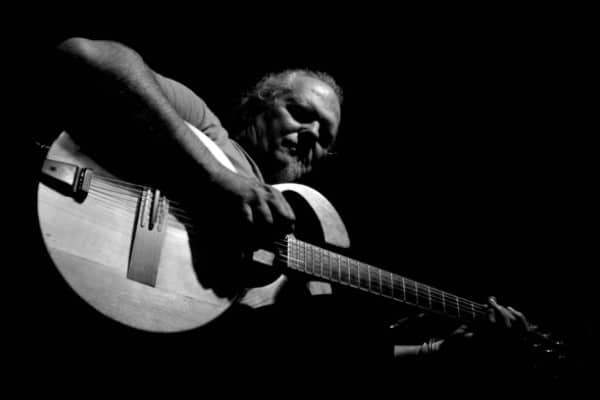 The exceptionally gifted Thomas Leeb played his first solo concert at age 15 and released his first acoustic guitar album at age 17. He is a frequent performer at concerts and festivals across Asia, Europe and the Americas and his album “Desert Pirate” was voted one of the essential albums of the last 20 years by Acoustic Guitar Magazine.

Leeb’s particular guitar style is part percussive technique and part traditional finger-style guitar, and what sets him apart from his contemporaries is his ability to use pyrotechnics to elevate his music. Time spent studying West African traditional music can also be felt in his sense of timing and soul, which have earned him a following world-wide. 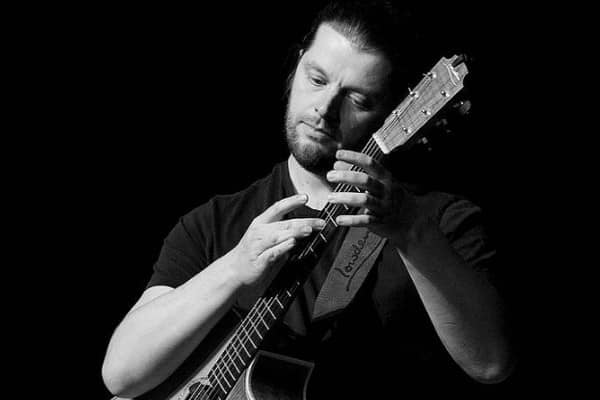 For South Africa audiences, the legendary Tony Cox doesn’t need much introduction. The multiple award-winning Cox, is a home-grown acoustic guitar hero, who is about to release a critically acclaimed vocal album titled “Enormous Flowers”.

At the Knysna International Guitar Night later this month, Cox is expected to double up the acoustic guitar quotient and mix up his set on the night with songs from his new album as well as his trademark, unbelievable guitar playing. 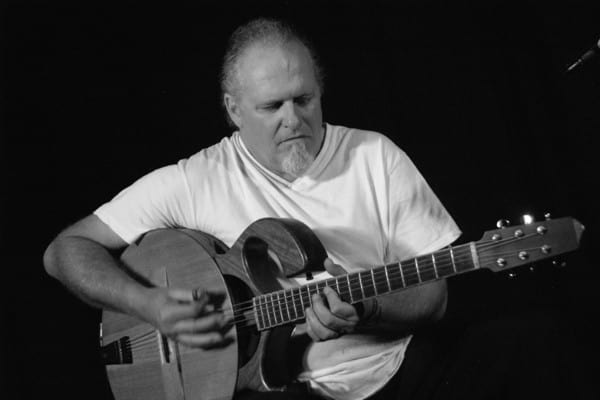 Tickets for the Knysna International Guitar Night are available by pre-booking only, and can be bought online at Quiket, or directly from Symphony of Sounds in Woodmill Lane in Knysna. Their contact number is +27 (0) 44 382 4492.

Enter the raffle on the night and stand to win a brand new Fender Malibu CSE Acoustic Guitar, kindly donated by Symphony of Sounds.

The night promises to be a hum-dinging, guitar-slinging show, probably not seen before in the region. 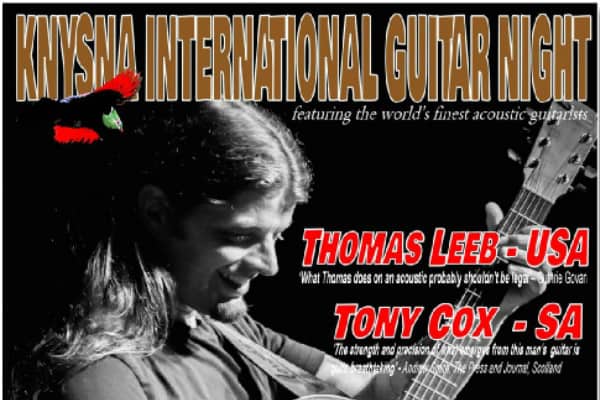 If you plan on visiting Knysna for the Guitar Night at the end of the month, keep The Turbine Boutique Hotel & Spa as your first choice of accommodation. Bookings can be made at reservations@turbinehotel.co.za or +27 (0) 44 302 5746