The Jaguar Simola Hillclimb 2017 is set to take place in its eighth annual event from tomorrow (4 May) in Knysna, South Africa. The Hillclimb is a premier motorsport event in South Africa which has become a “must attend” on the calendars of local sports stars, celebrities and the country’s top drivers. The Jaguar-sponsored event runs over four days and includes the following events. 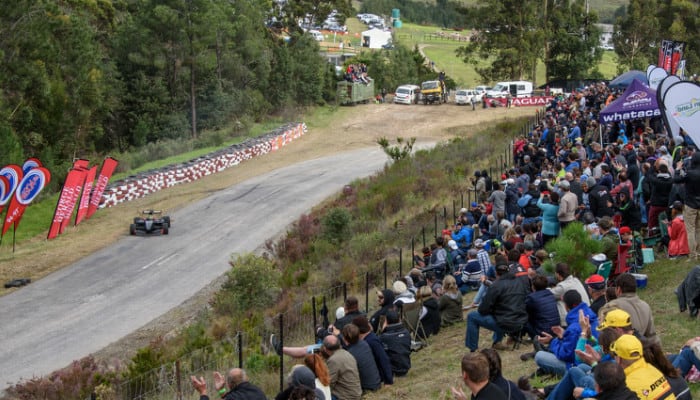 The Classic Car Friday Town Parade takes place Thursday afternoon at 14h45 after a display in Hedge Street from 09h00. This is the third time that the Classic Cars will have their own parade through town and offers a fantastic spectacle. 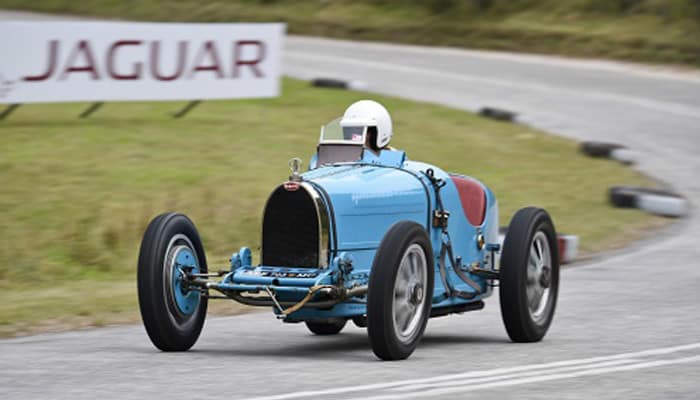 Classic Car Friday is the official start of competitive proceedings and caters exclusively to historic, classic and vintage cars. Beautiful models from pre-war to 1985 are set to grace the hill during the course of the day and drivers, friends and spectators are encouraged to join in and attend in period dress. Track action is from 08h30 to 15h00 with a field limited to 60 cars.

The King of the Hill town exhibition takes place on Friday as well. Cars will drive from Hedge Street to be presented to the public at Main Street, which will be closed to traffic on the day. This event has proven to be one of the highlights of the Jaguar weekend.

The King of the Hill Shootout

Saturday and Sunday’s race action has been affectionately dubbed the ‘King of the Hill Shootout’. This is where the events fastest cars duel it out on the hill. Entries in the Shootout are limited to 84 cars with demand for places growing every year.

Preference is given to competitors with a strong history in motorsport and/or heritage and/or spectacular value. This does not necessarily mean the most expensive cars, but definitely the most interesting. As a spectator, you’ll see some of South Africa’s fastest, sexiest and most interesting cars taking to the track over the weekend. 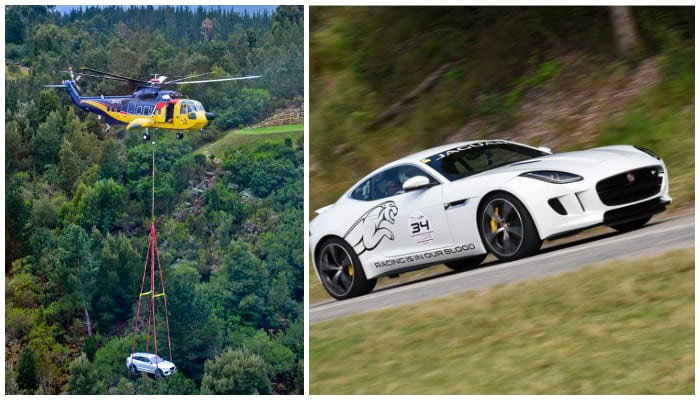 The success of the 2016 event saw 14,206 people through the gates – including South Africa sporting legends, Eben Etzebeth, Pieter Steph du Toit, Schalk Burger and Siya Kolisi. The 2016 Hillclimb also featured a relatively modern Formula One car compete for the first time, as well as the spectacular Jaguar F-Pace launch, with the car being flown into the venue via helicopter.

For the first time in its 8-year history, the Jaguar Simola Hillclimb will be broadcast live to fans across the globe. Fans will be able to watch the live stream broadcast directly from their smart phone, tablet, laptop or smart TV. 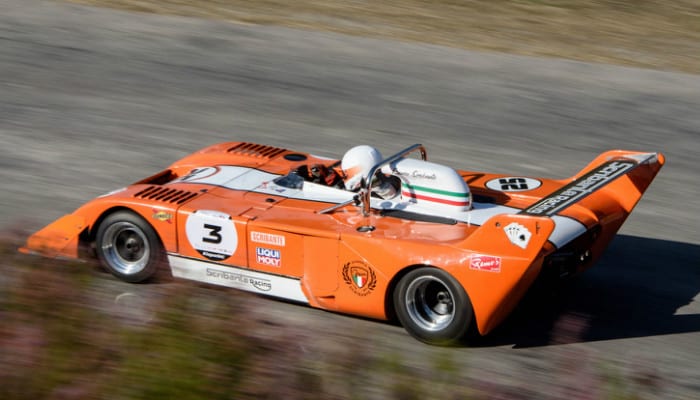 Broadcast times are as follows:

To view the Simola Hill Climb, log in via www.jaguarsimolahillclimb.com Whether you are a fan of the Jaguar Simola Hillclimb or have never attended a motorsport event before, you won’t want to miss the 2017 line-up of cars and activities, which promises to be better than ever before.

If you’re looking for the perfect accommodation for the weekend then be sure to book at Turbine Hotel & Spa. Bookings can be made at reservations@turbinehotel.co.za or +27 (0) 44 302 5746.