Circles in the Forest is a spectacular trail run in the old Millwood Goldfields Forest. The 2017 event has a 30km race and a 10km race through the Goldfield State Forest with a start/ finish at the Krisjanse-Nek picnic site, north-west of Knysna itself. The trail follows what’s left of a mining path along the edge of a forest creek, formerly known as the Woodcutter’s Trail. The 10km event forms part of the RCS SOX Three Day Trail Run. 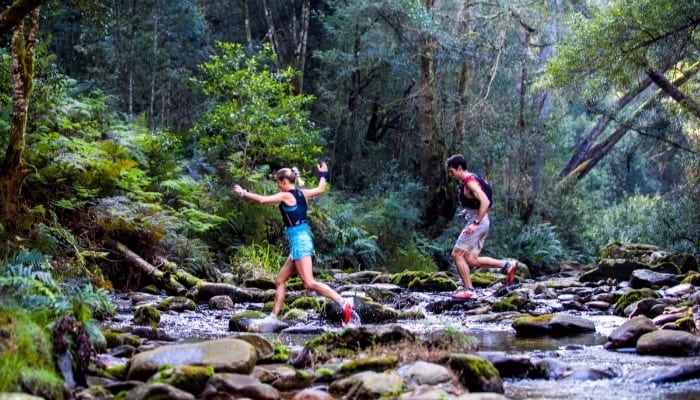 The Circles in the Forest trail follows forestry gravel roads and a single track covered in roots, fallen trees along steep ups and downs. The trail snakes up and down the valley, over streams, past abandoned gold mines and huge Eucalyptus trees onto the forestry road that leads back down to the Millwood Tea Garden. The route is named after acclaimed South African author, Dalene Matthee’s book, Circles in a Forest inspired by the Knysna Forests.

Millwood is the site of a short-lived gold rush in the 1880s. The Mining Village sprung up in the late 1800s after gold was discovered by James Hooper on a farm in the area. Within a few weeks, the town mushroomed to include hotels, many houses and a few shops. Hundreds of hopeful fortune hunters flocked here to dig for gold, and by 1888, 1400 claims were being worked. 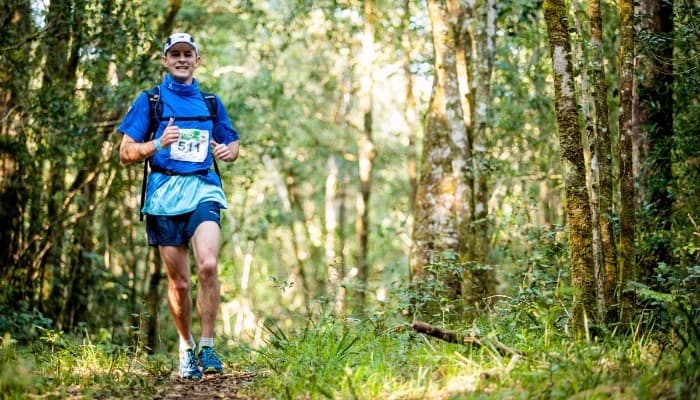 Unfortunately for the miners, not enough of the precious metal was found in the area to sustain the growing town and its people. Within 5 years, Millwood Mining Village had become a ghost town and its inhabitants moved onto Pilgrim’s Rest and Johannesburg where mining prospects were better. Along the route that exists today, you’ll be able to spot old road signs, crumbling heavy machinery, old mines and recovered mining equipment.

The indigenous forest around the Circles in the Forest Run is a unique mixture of Cape fynbos and temperate forest, with over 300 bird species, rare chameleons. Lookout for elephant dung en-route; the last remaining giants of the Knysna forest still hang around after being hunted to the brink of extinction in the 1990s. 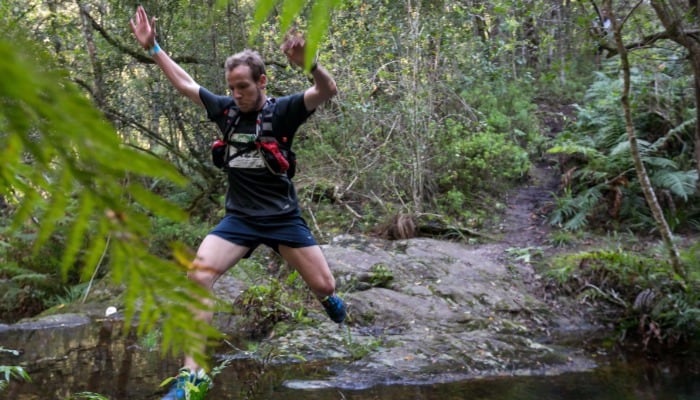 Included in the entry fee is permission from Sanparks and fees to enter the area, a well-marked single-track route, 2 water tables along the 30km route, medical and emergency services on standby, finisher’s medal and professional videographer and photographer. 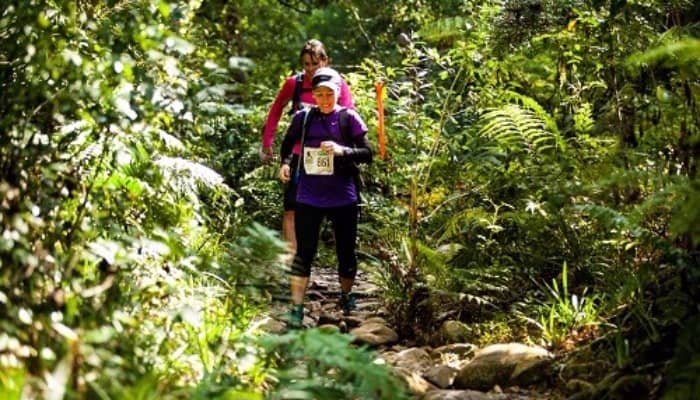 Pre-entries close on 30 July 2017 and entries are limited to 100. Still looking for race-day accommodation? Turbine Boutique Hotel is the perfect spot to put your feet up after the strenuous race. For more information, visit the Turbine Hotel website.
Image credits:
Bruce Viaene