Taking place on Saturday, 16 December at Mitchell’s Brewery, the third edition of the Knysna Blues Festival is set to showcase a wide variety of world-renowned musicians; attracting hordes of music lovers from near and far. 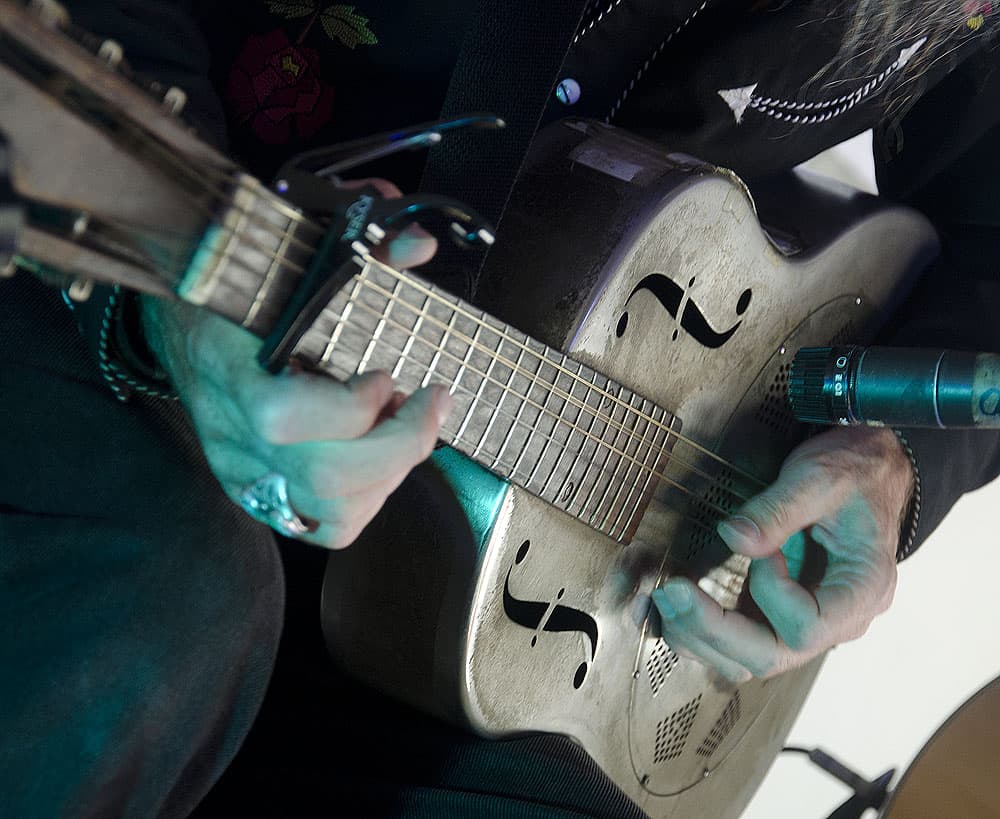 An increasingly popular event on the Knysna social calendar, the festival kicks off at 14h00 with a performance by the Kevin Floyd Project. Having spent 12 years as a pro musician in the UK and touring America and Europe under the significant umbrella of Sony Records, Kevin Floyd is no stranger to the limelight. Since returning home 7 years ago, he has had major success with his newest band – The Kevin Floyd Project.

Next up on the line-up is Ann Jangle & Basson Laubscher at 15h00. Known as the Queen of the Underground, Jangle sits comfortably in the realm of dark folk, eclectic rock, gypsy infused Blues. With A theatrical, soulful style of writing & performing, her appearance on the stage won’t leave your mind anytime soon. Basson Laubscher, on the other hand, draws inspiration from various musical greats – from Cash to Hendrix – and adjusts his diverse style accordingly. Switching between English and Afrikaans on stage, as well as rock and blues, his performance is sure to be both memorable and toe-tapping. 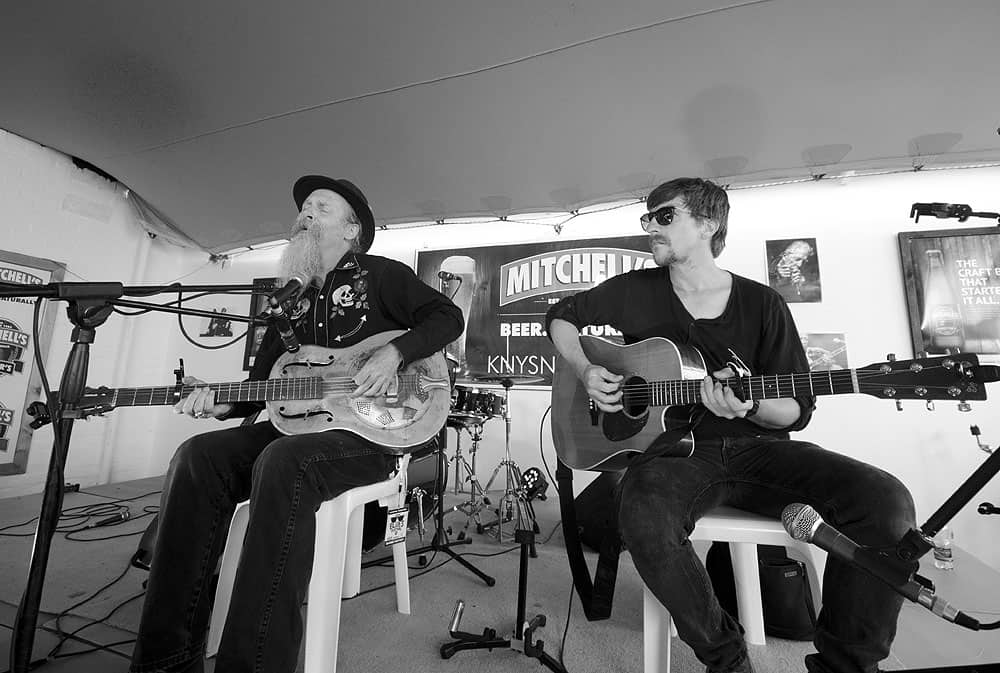 16h00 at Mitchell’s Brewery will see Lonesome Dave Ferguson take the stage, followed by Gerald Clark at 17h00. A high energy, unique performer, Dave Ferguson combines Country-Dub with Trans-Blue in spectacular fashion. Expect banging vocals and several stints on the harmonica. As the former lead singer of local blues band Delta Blue, Gerald Clark has been a regular feature on the South African music scene since the mid-90s. From Cape Town to the Czech Republic, Namibia to Belgium he boasts two decades of regional and international live performance experience.

Basson Laubscher makes his second appearance on the Knysna Blues Festival stage at 18h00, this time with the Violent Free Peace, a collective of experienced musicians formed in 2004. What started out as a passion project has now become a career, with the 7-track debut EP Shakedown released by Basson Laubscher & the Violent Free Peace in March 2014. 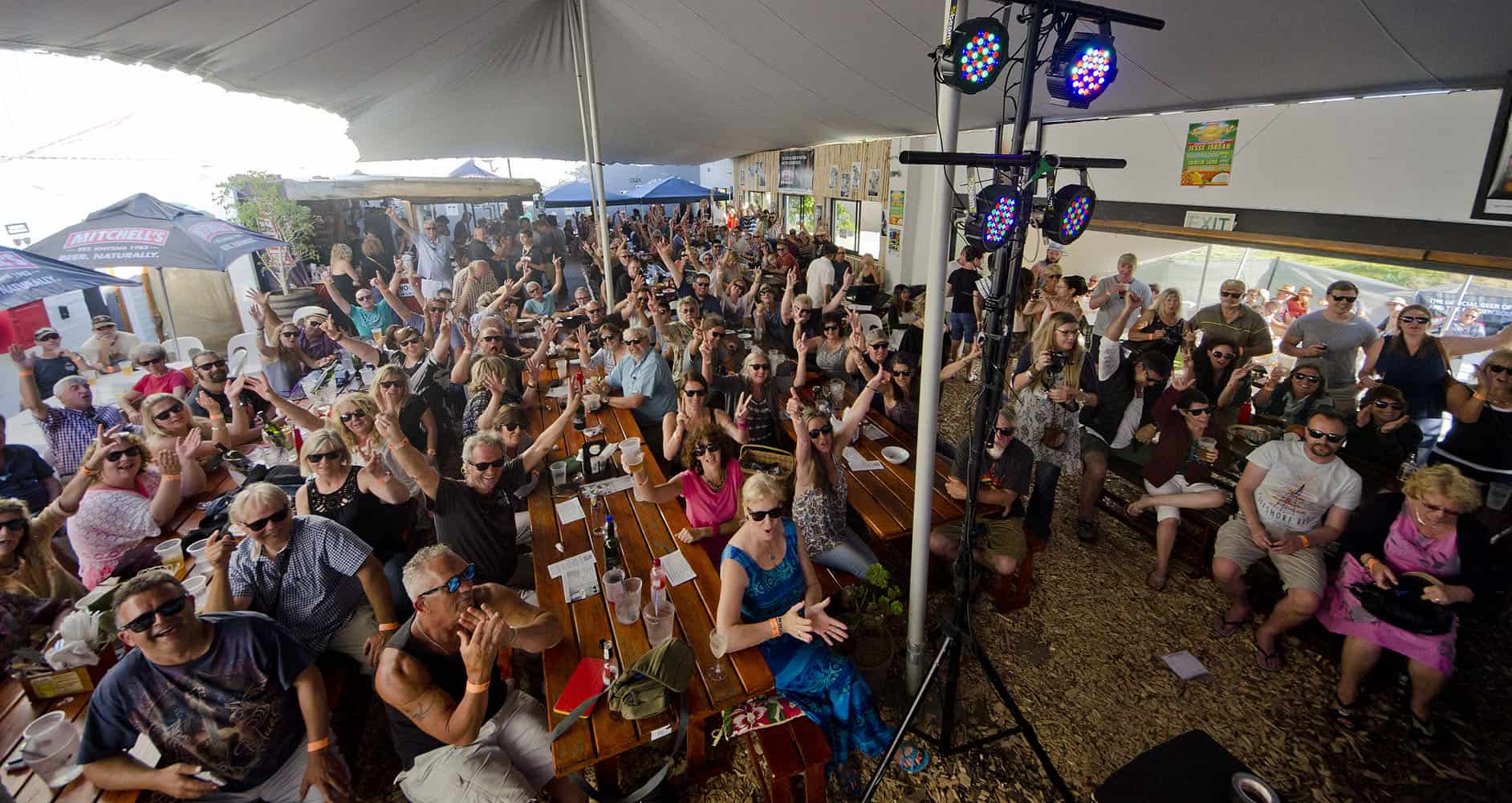 The final two performers of the evening are The Black Cat Bones at 19h00, and Crimson House at 20h00. A South Africa rock band formed in 20017, The Black Cat Bones are undoubtedly one the top performing acts in the country at the moment. With three critically acclaimed albums in the pocket, a SAMA nomination and an MK Award to speak for, they don’t seem to be slowing down anytime soon.

Crimson House are the simply the perfect band to wrap things up. Established in Namibia in 2010, they are known for soul lifting, foot-stomping, salt-of-the-earth tunes, and a lively performance style that is sure to get any audience on their feet. 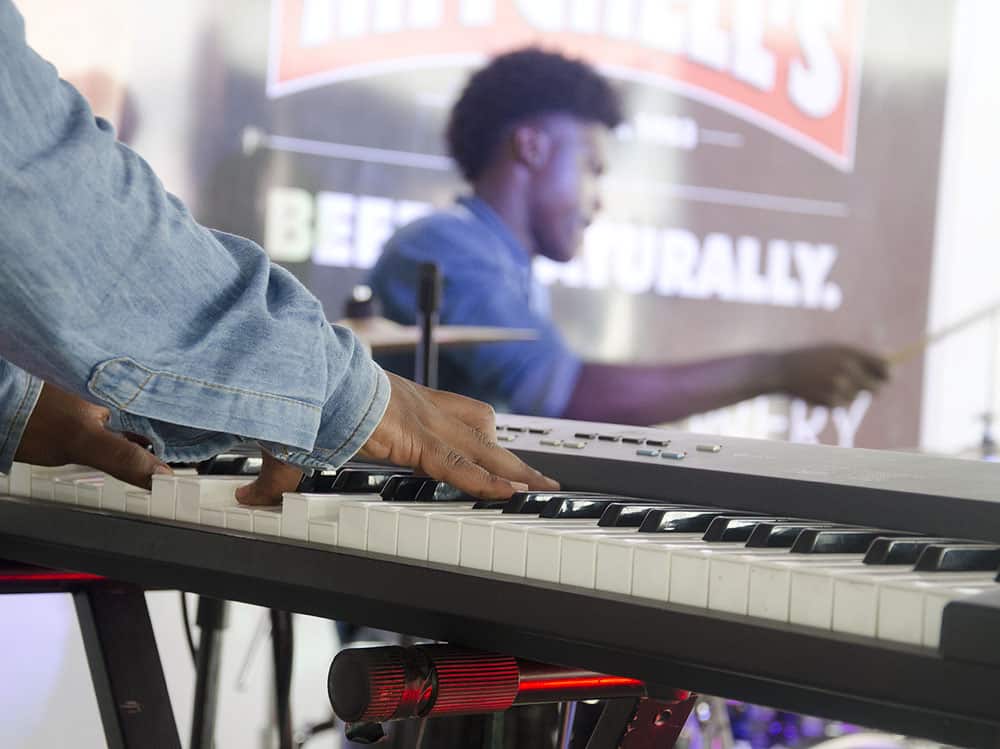 Tickets for the Knysna Blues Festival 2017 cost R250, and can be purchased on the official website, or on Quicket. For more information, feel free to get in touch with the organisers on info@bluesfestival.co.za.

If you’re still on the lookout for accommodation throughout the festival, why not book an unforgettable stay at Turbine Hotel & Spa. For bookings between 5 and 18 December, this luxury establishment are running a 35% discount on accommodation, an exclusive special which includes breakfast.