The Knysna Speed Festival 2019 kicks into high gear from 2 – 5 May, promising a long weekend filled with high adrenaline, even higher revs and side-line rivalry for all. This year is the festival’s 10th Anniversary, so we’re sure its going to be bigger and better than ever before. Find all the details about the weekend events below. 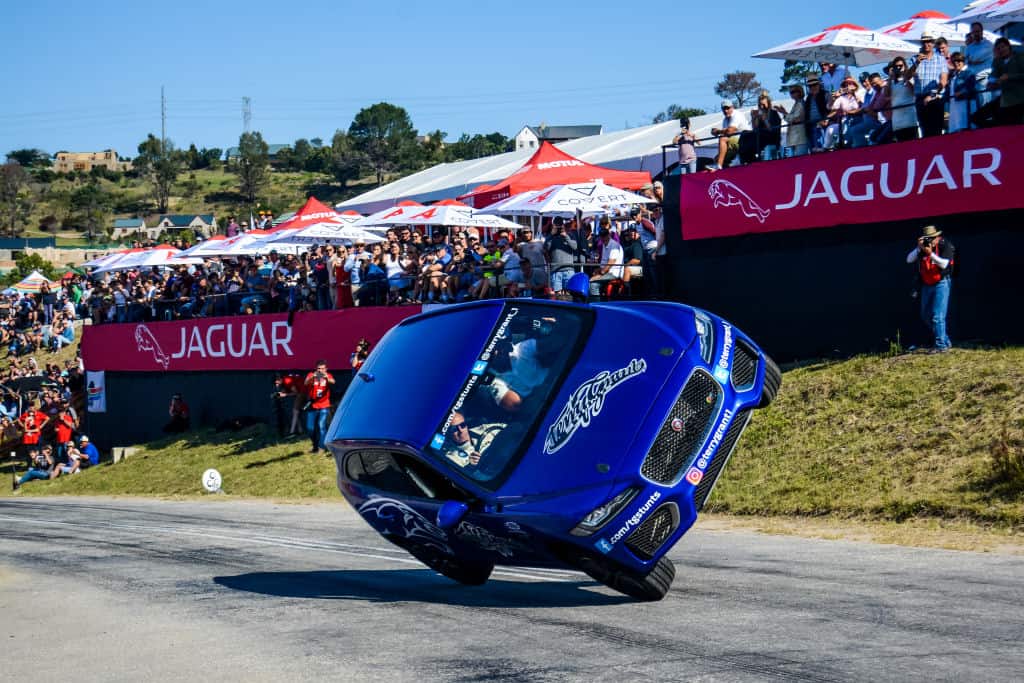 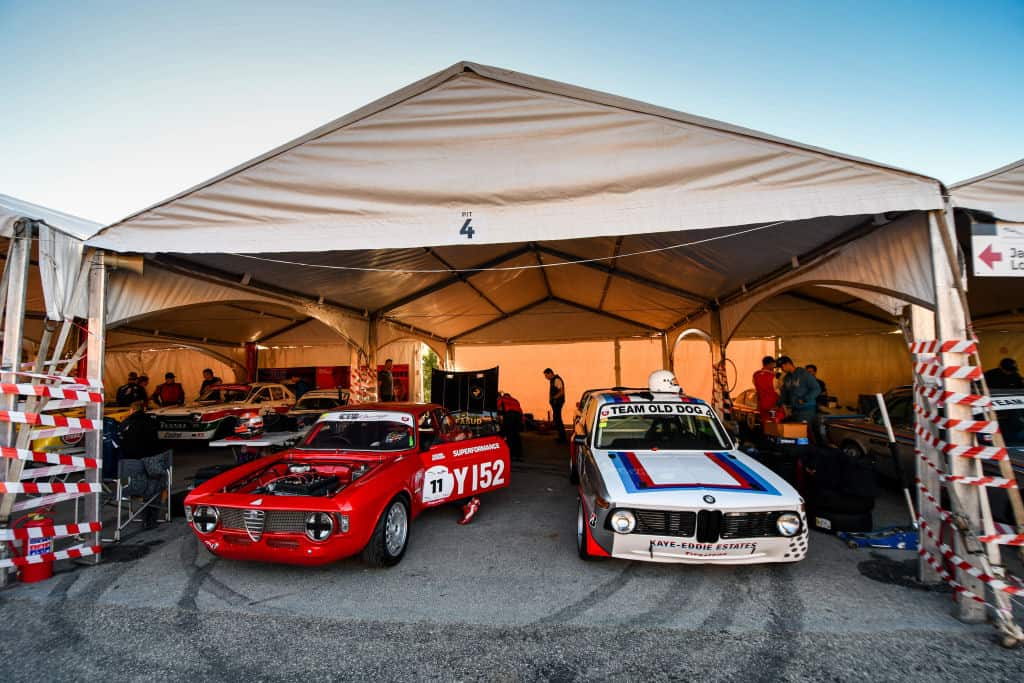 From its humble beginnings as just one event in 2009, the Simola Hillclimb initiative has grown to become one of the most popular festivals in Knysna. Last year, videographers Jeremy Heslup and Nima Karamati travelled from the USA to shoot a documentary and multiple world record holding stuntman, Terry Grant spun his magic with the crowds driving a Jaguar F-Pace all the way up the hill on two wheels.

Competitors Vance Kearney from the UK, Steve Kimpton and Kai Goddard from the USA, Alexander Krahe’, Andrea Linke and Geoff Goddard Jr from Germany returned to their countries of origin after the event bubbling with enthusiasm and will surely spread the word far and wide. The primary purpose of the Knysna Speed Festival is to attract visitors to Knysna, and ultimately become South Africa’s premier motor event. 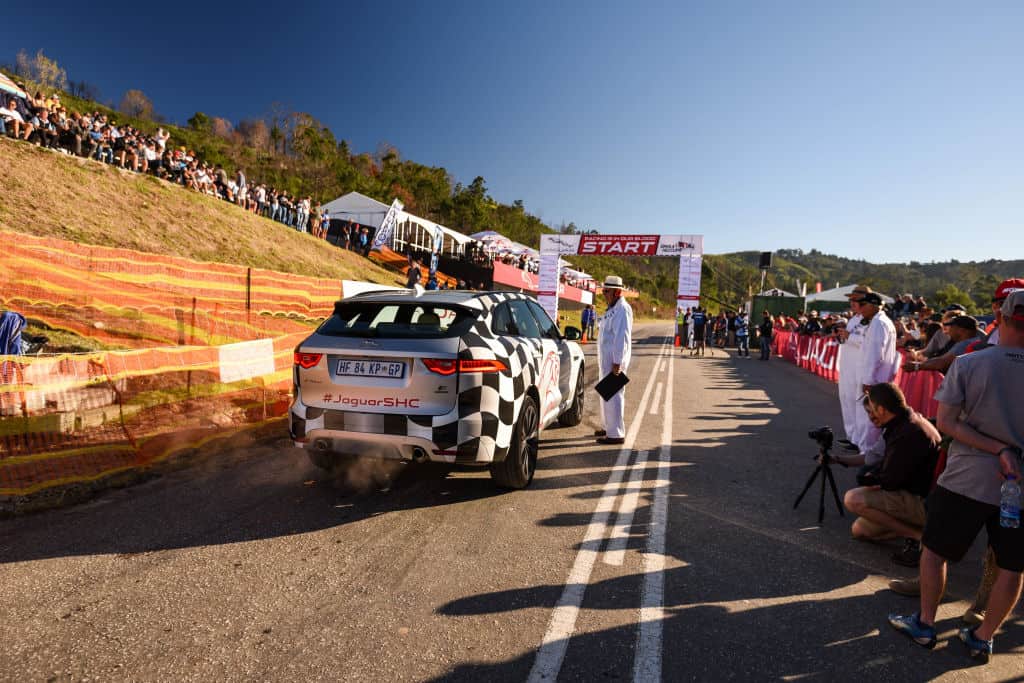 Over the years, the format has changed several times, adding and dropping features as it has grown.  This year, the Jaguar Simola Hillclimb will run over four days – from Thursday 2 May to Sunday 5 May. Activity kicks off on Thursday with the Classic Car Display and Parade in Hedge Street. Don’t miss the following events listed in chronological order:

Whether you are a petrol head, speed lover or just someone who loves a good time, the Hillclimb is an enthralling spectacle. 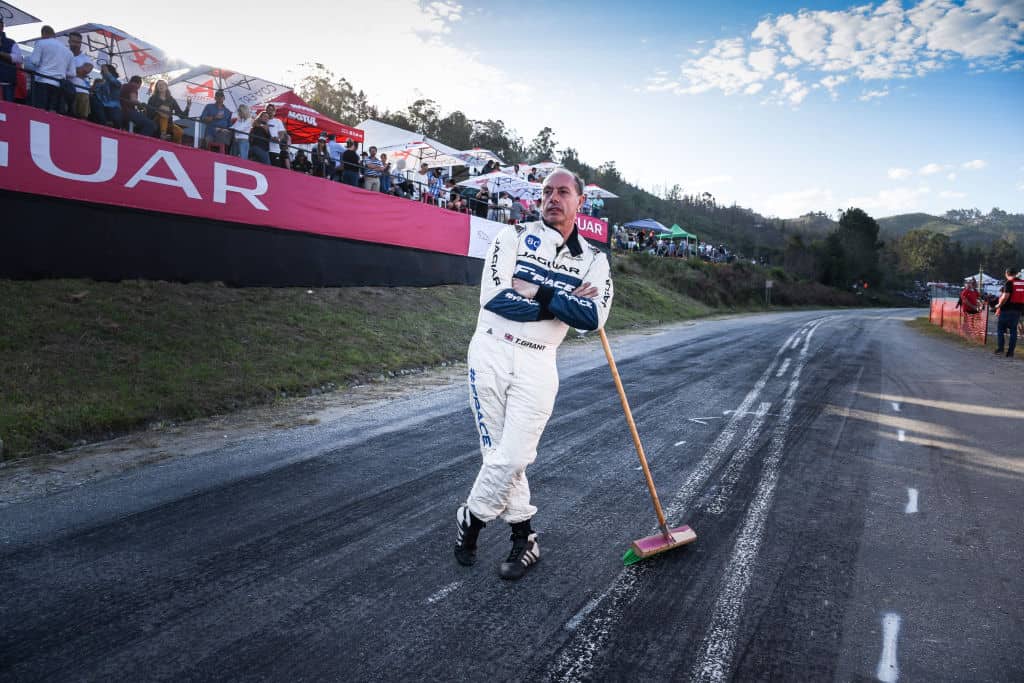 As usual, Simola Golf and Country Estate, hosts a charity golf day on Thursday 2 May, followed by a glittering line up of classic cars parading through the town on Friday.  Some of these old timers will also take part in the Simola Hill Climb, and the King of the Hill cars will be on display in the Waterfront car park all day.

Eighty specially selected vehicles will participate in the main events, when motor-enthusiasts can see the fastest and most interesting machines participate in numerous sudden death challenges, in order to qualify for the King of the Hill Shootout on the Sunday.  Some of the beauties that have participated before include the Porsche 956 and 917, a 1961 Formula 1 vehicle, the Lamborghini Gallardo, the Jaguar Coupé, and the Ariel Atom. 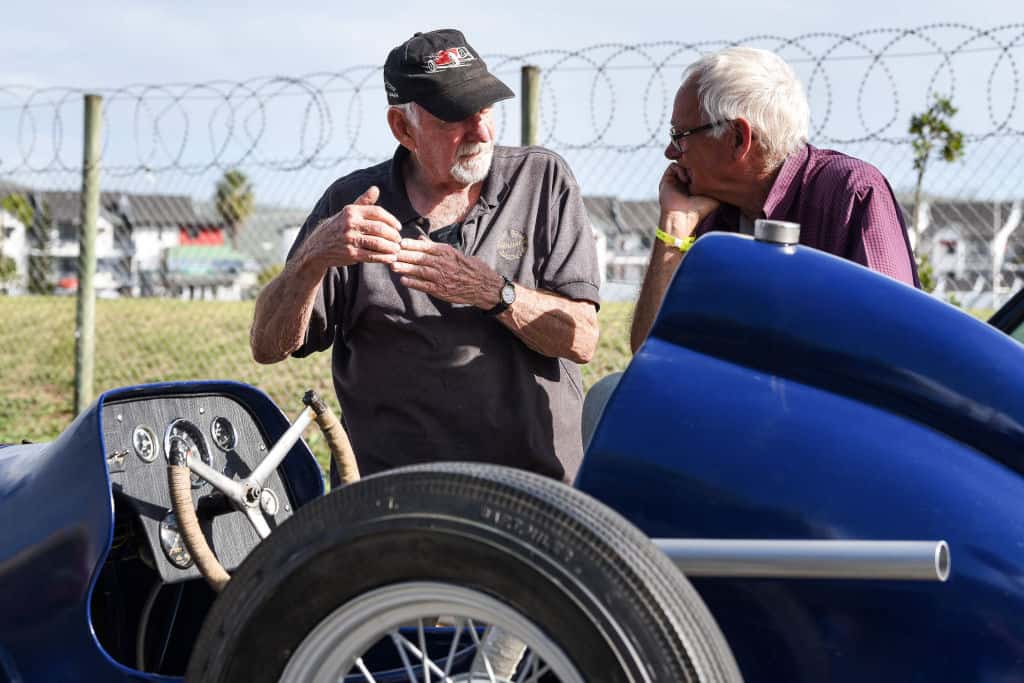 Throughout the weekend, there will also be aerobatic shows, motorcycle demonstrations, and displays by Jaguar, who have sponsored the Knysna Speed Festival for many years. If you are looking for accommodation during this premier event, look no further than the Turbine Hotel & Spa, which ensures luxury and exclusivity close to all the main attractions of the town.