Test your knowledge of this Garden Route gem by taking our quiz. You might just be surprised at the results!

Who is credited as the founder of Knysna?

Knysna’s documented history began in 1804 with the arrival of British-born entrepreneur George Rex, rumored to be the illegitimate son of King George III who subsequently opened shops, established a port and a timber business that exported hardwoods around the world.

What is the closest town/city to Knysna? 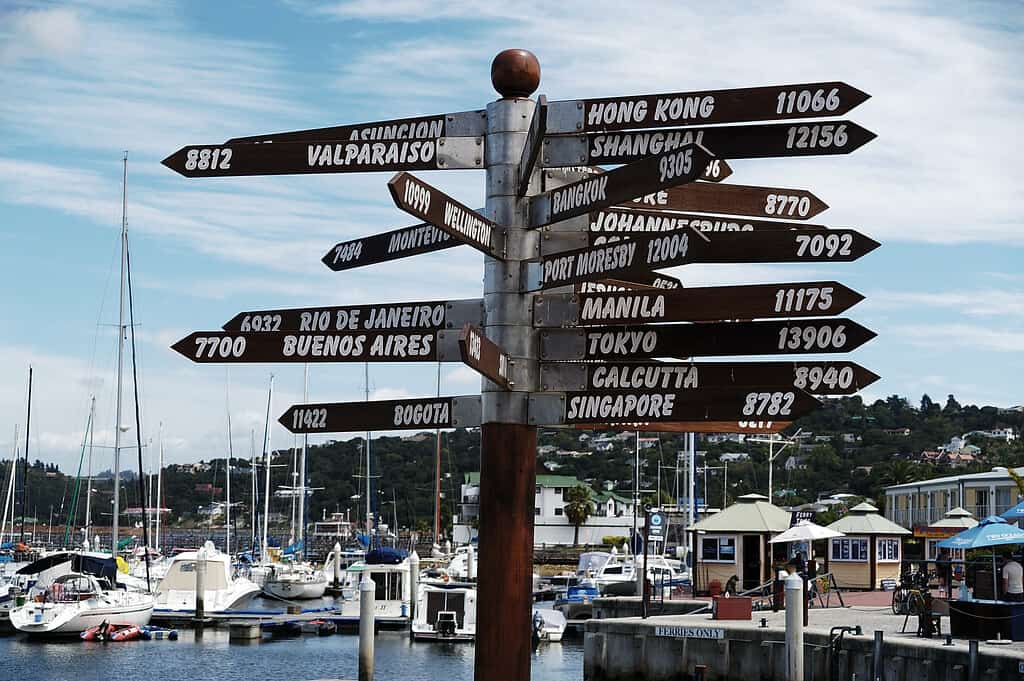 Knysna is just 25km from the town of Sedgefield - Africa's first 'Slow Town' and home to the Wild Oats Community Farmer's Market.

When was the first Knysna Oyster Festival? 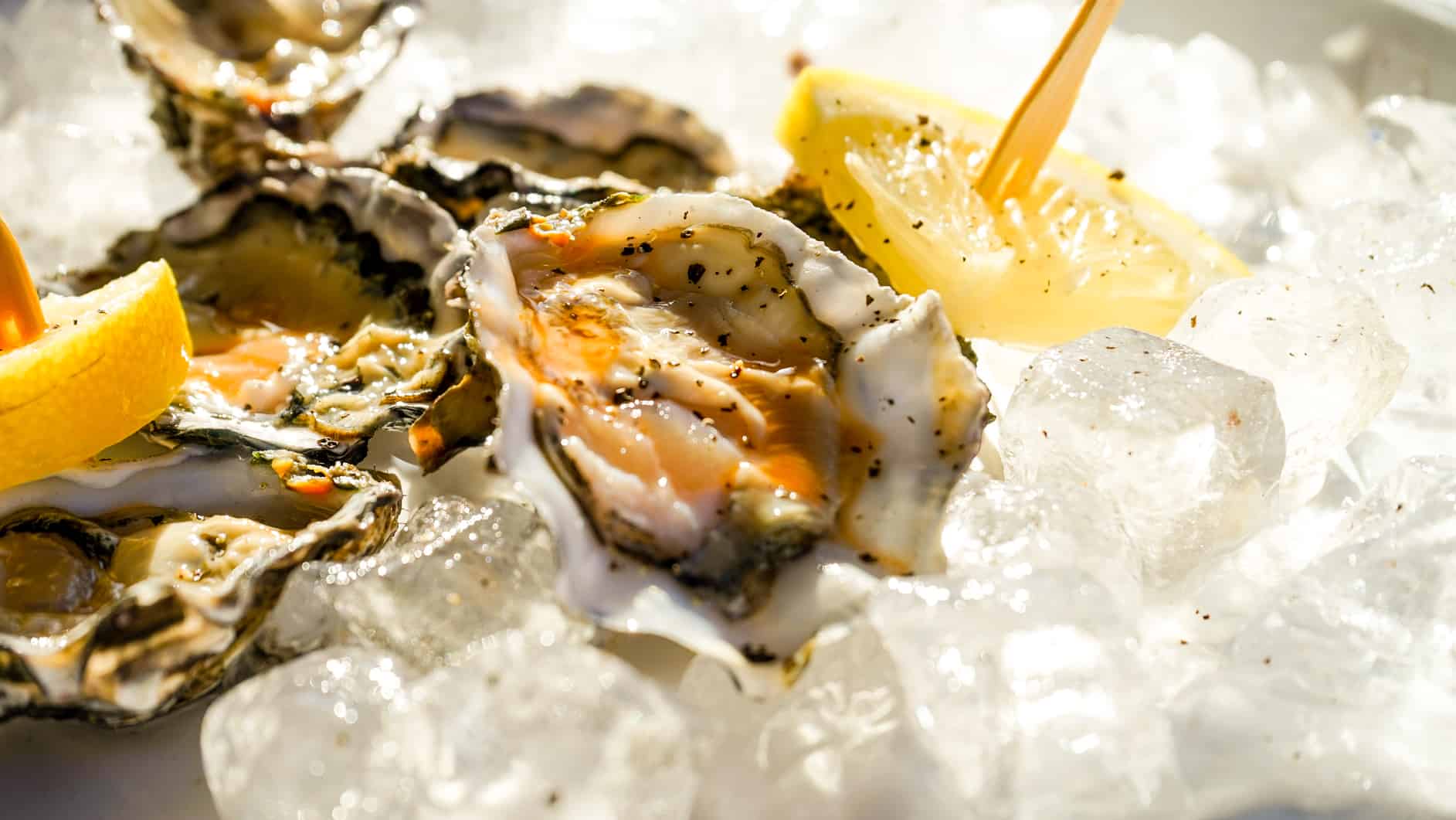 The Knysna Oyster Festival takes places in late June/early July each year, and is easily the town's biggest annual event. The brainchild of the late local businessman Dick Ginsberg, the first event took place in 1983.

What was Thesen Islands previously known as? 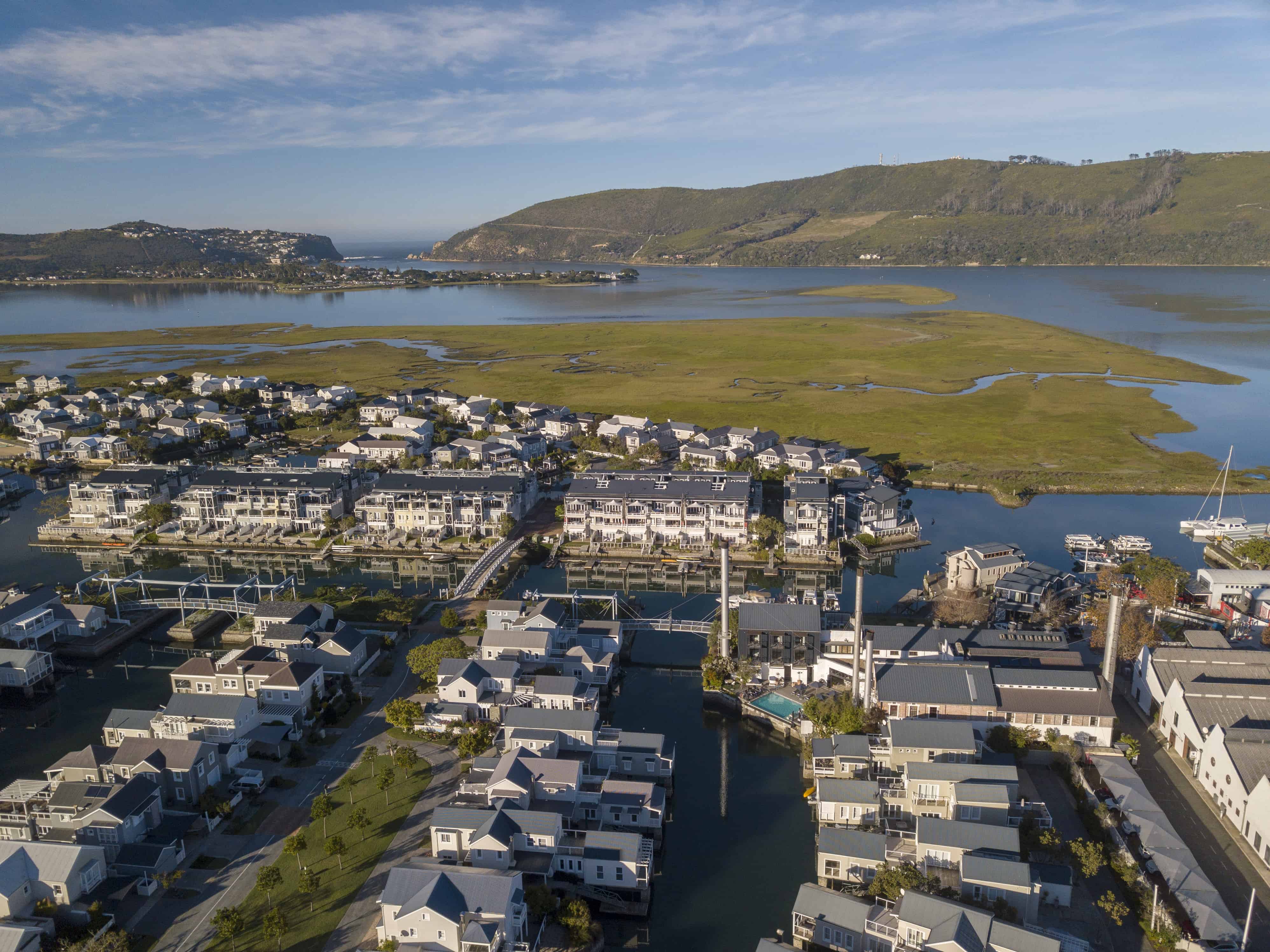 The Thesen family moved from Norway to Knysna in 1870 and founded numerous business entities in the town. In 1904 Charles William Thesen bought Paarden Island (now named Thesen Islands) and began processing timber on the Islands in 1922. 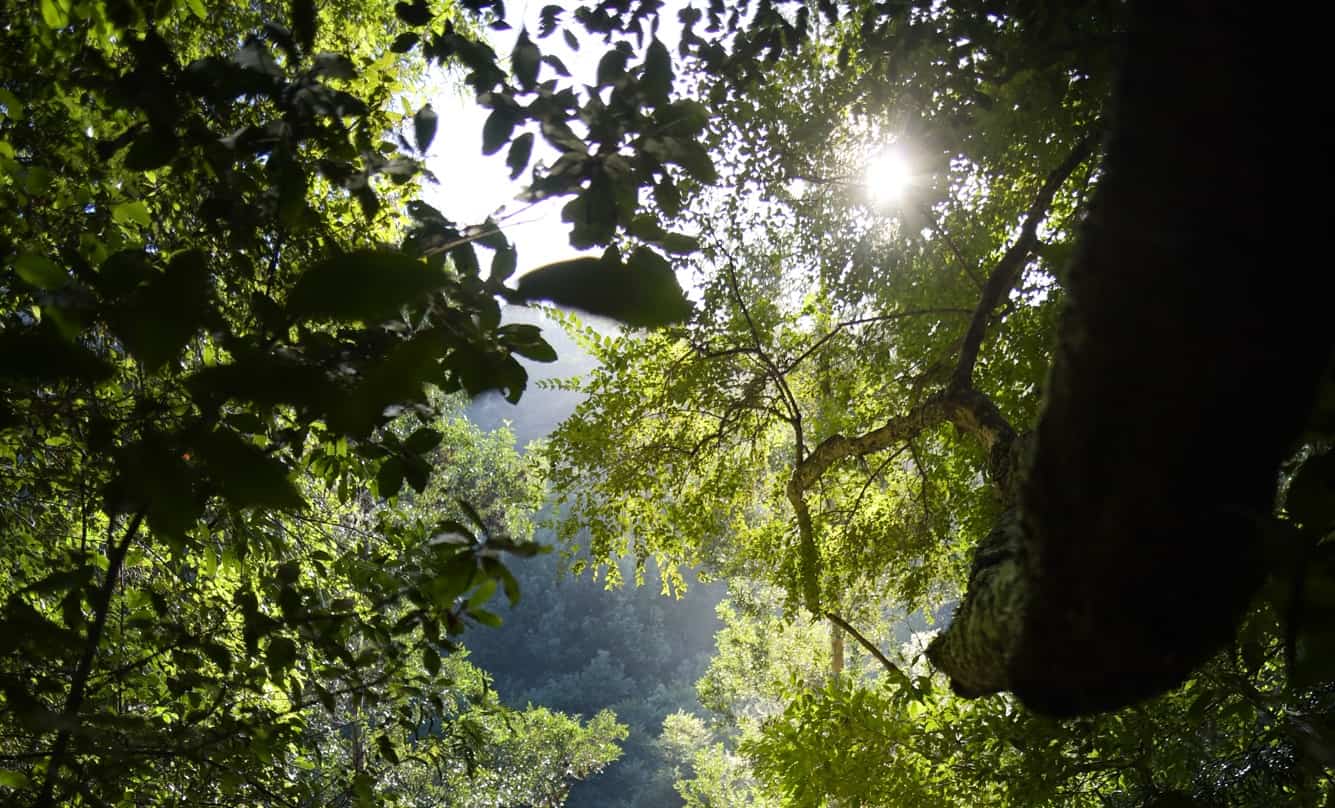 Author Dalene Matthee is best known for her four Forest Novels, written in and around the Knysna Forest: Circles in a Forest, Fiela’s Child, The Mulberry Forest and Dreamforest. Her books have been translated into fourteen languages and over a million copies have been sold worldwide.

One elephant is believed to be roaming the Knysna forests. True or false? 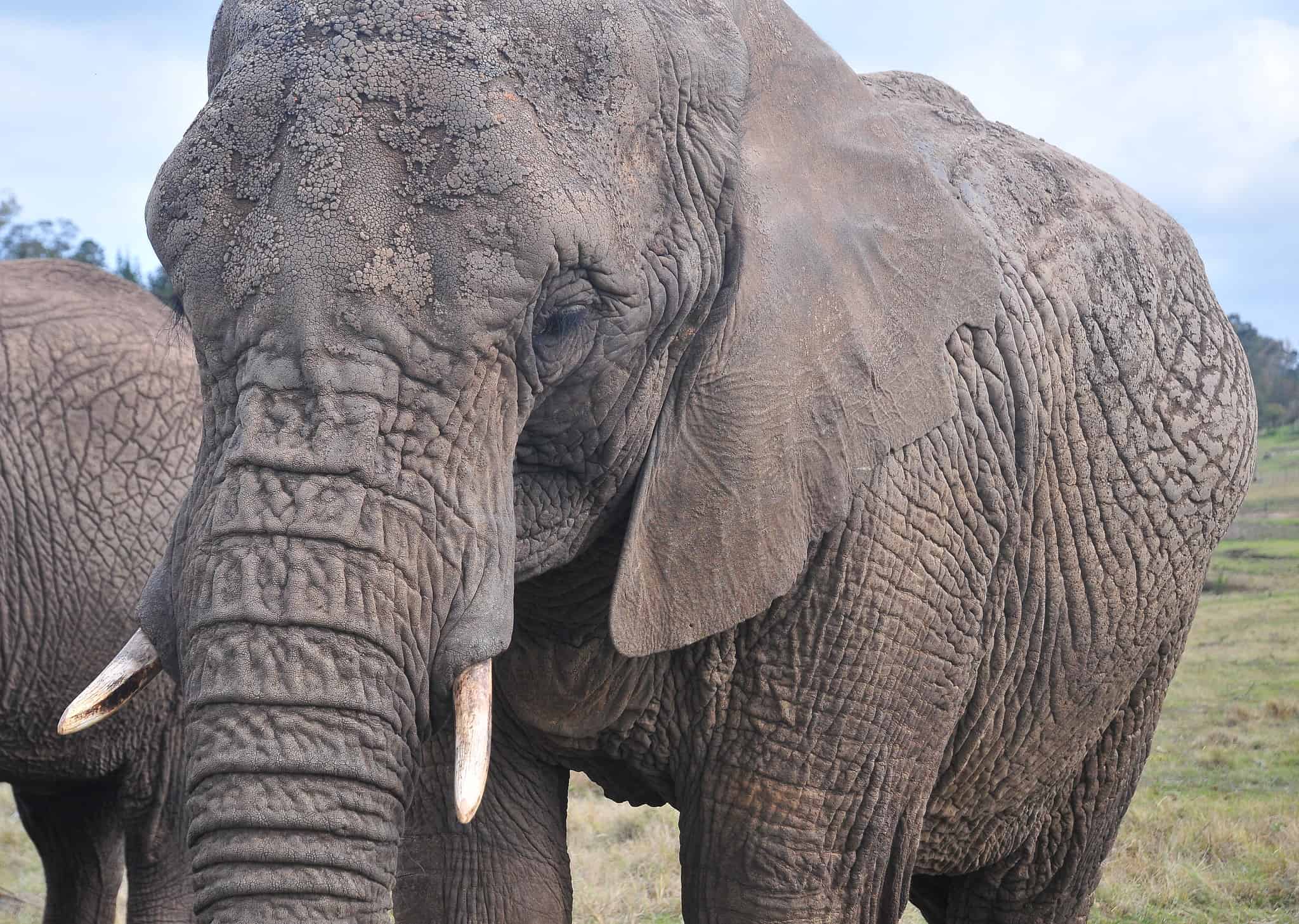 Research conducted by SANParks in 2016 and 2017 confirmed the presence of a female elephant, named Oupoot, in the mighty Knysna forest. The results from camera trap recordings were released in early 2019.

Which of these does NOT appear on the Knysna Municipal coat of arms/crest? 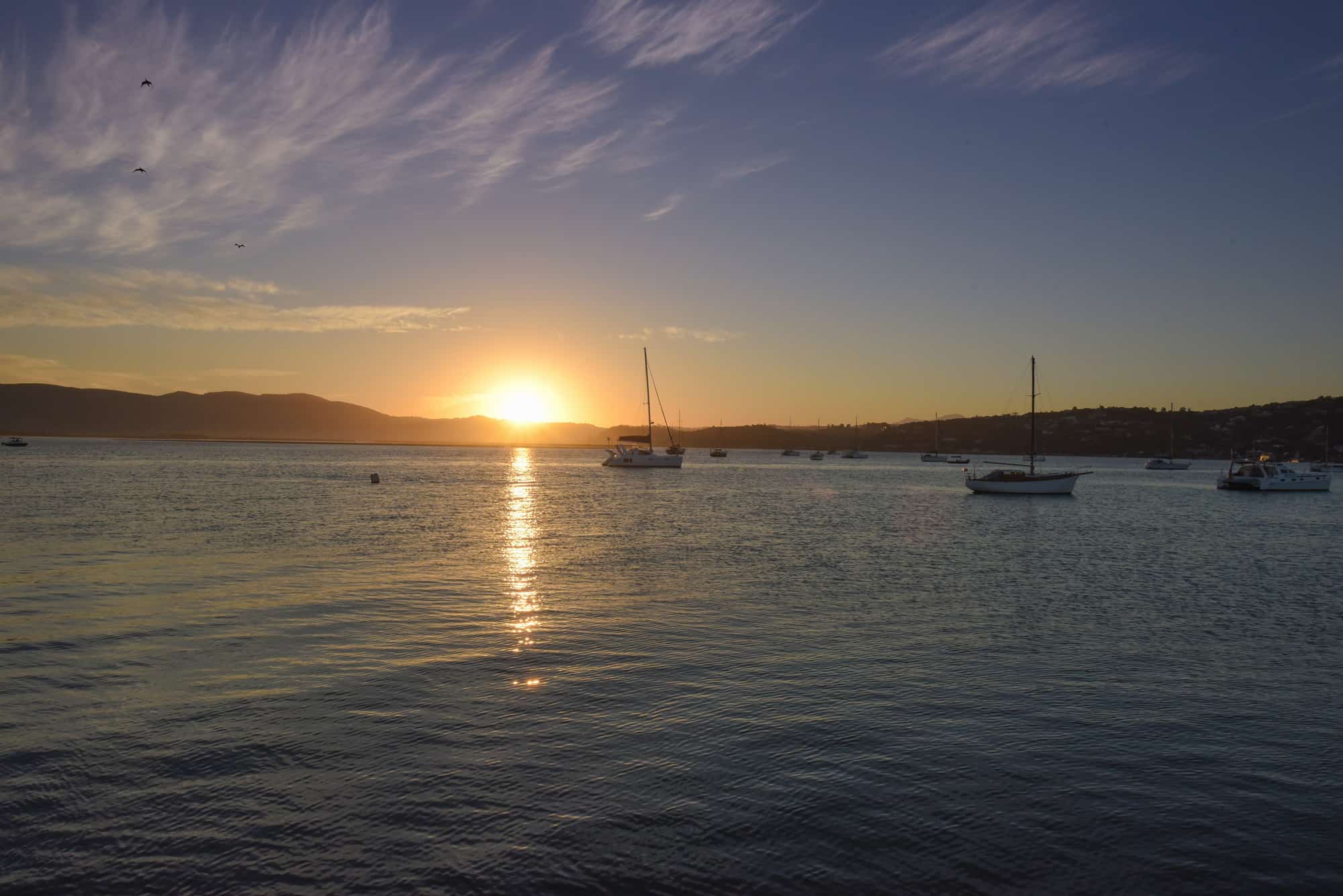 The Knysna municipality assumed a coat of arms in 1959, designed by Ivan Mitford-Barberton.

What is 'Heads' short for in the name Knysna Heads?

A headland is a coastal landform, an aread of land that extends into a large body of water. It is often a cliff or other elevated landform overlooking a sea or ocean. The Knysna Heads are a pair of sandstone cliffs that separate the Knysna Lagoon from the Indian Ocean. They have become infamous due to the loss of boats and fishermen passing through their treacherous waters.

Many animals and birds have names derived from this coastal town. Which of these is INCORRECT? 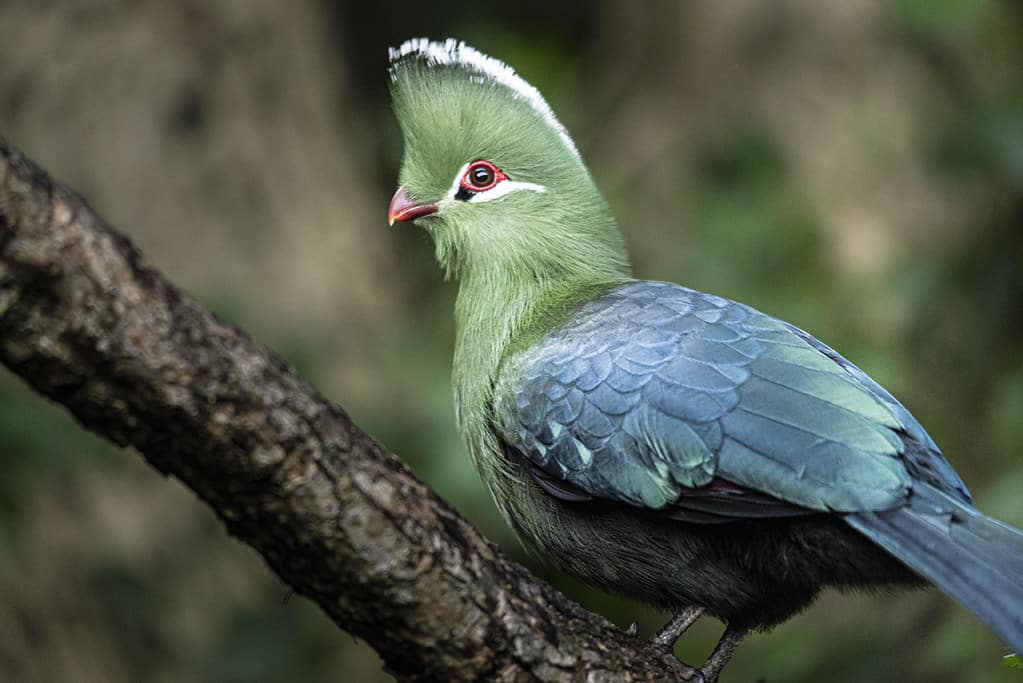 Unfortunately, the Knysna Dove doesn't actually exist. The rest are actual species though; indigenous to the Knysna Municipality and much-treasured by nature lovers worldwide.

Knysna is along the migratory route of which marine species? 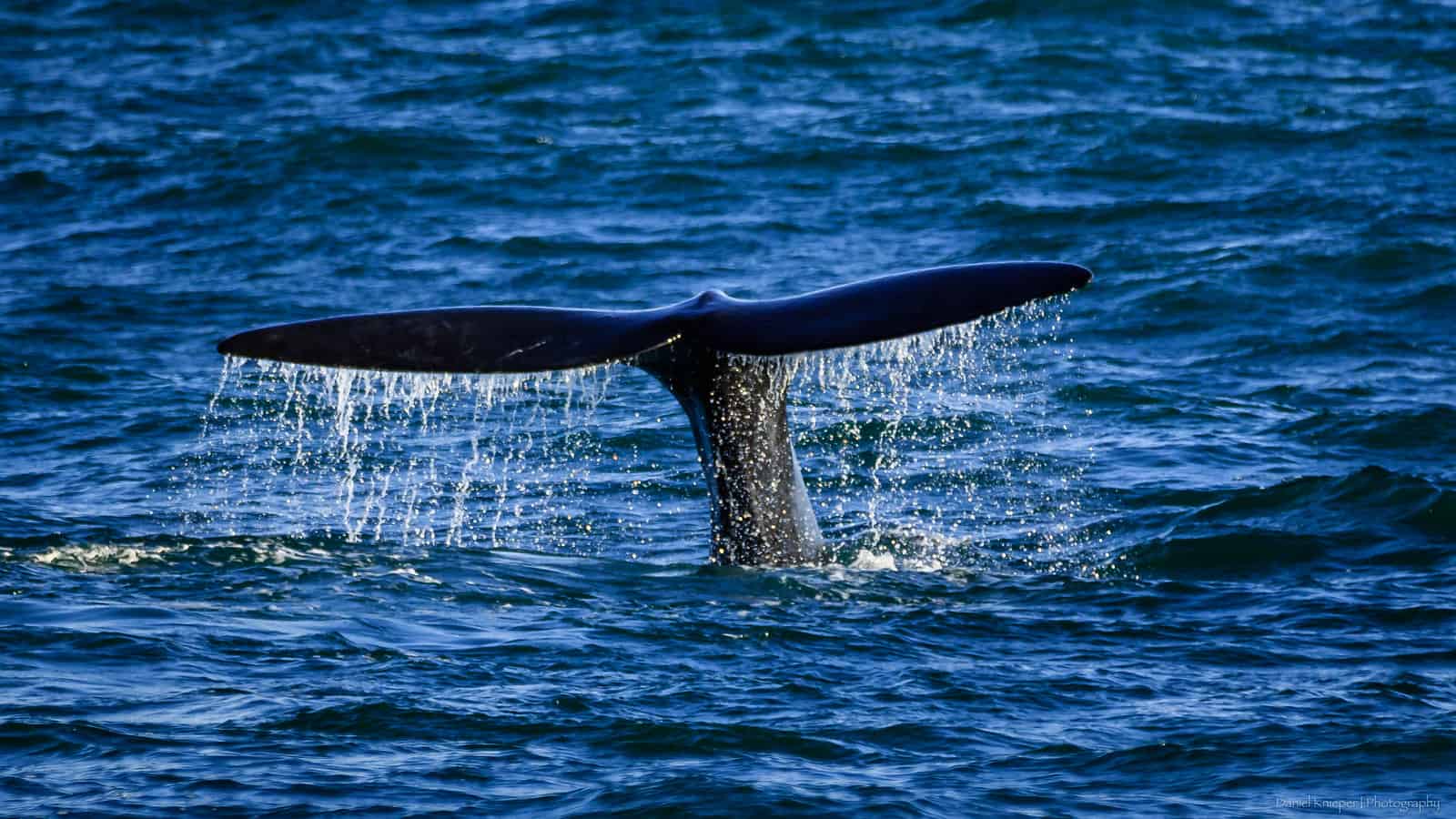 During the Southern Hemisphere winter months (June – October) Southern Right Whales migrate to the coastal waters of South Africa. Particularly, a large number of whales can be seen with their young as they come to Walker Bay in Hermanus to calve and mate.

How Well Do You Know Knysna?
Excellent Work 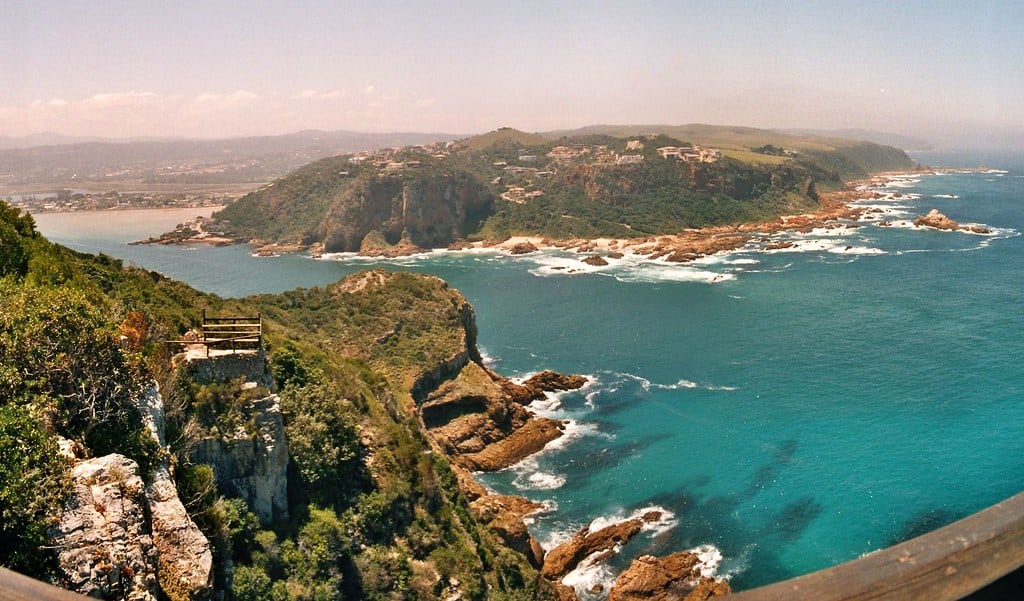 Congratuations! You are officially clued-up on all things Knysna. In fact, we should be asking you for fun facts on this coastal treasure.
Oops! You urgently need to sharpen up your knowledge of Knysna. To remedy this, we suggest booking a stay at Turbine Hotel & Spa as soon as possible!
Not So Good | Not So Bad 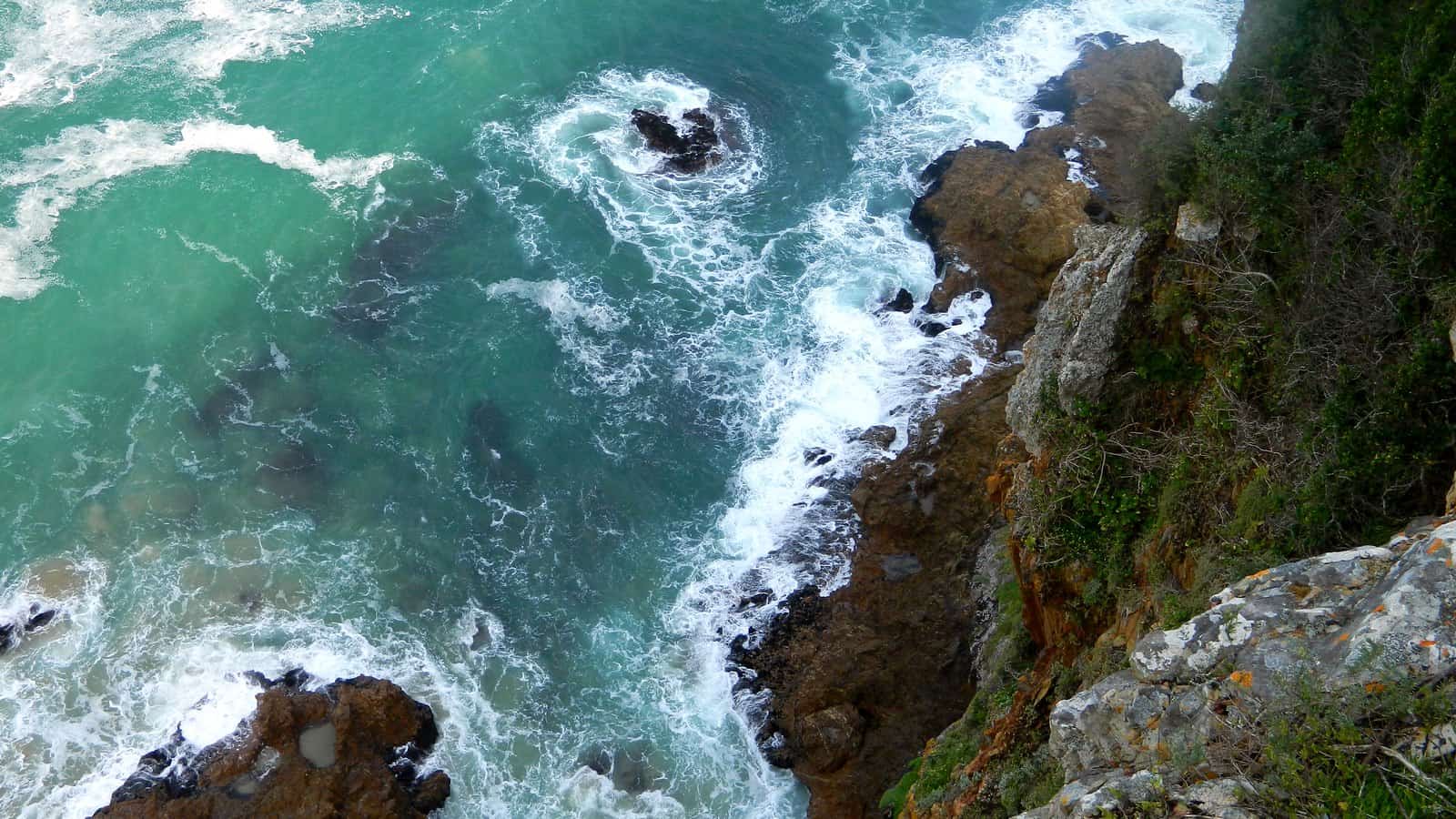 While we're impressed with how much you know about Knysna, you are definitely in need of a refresher course. We suggest booking a stay at Turbine Hotel & Spa to reacquaint yourself with this stunning coastal town.